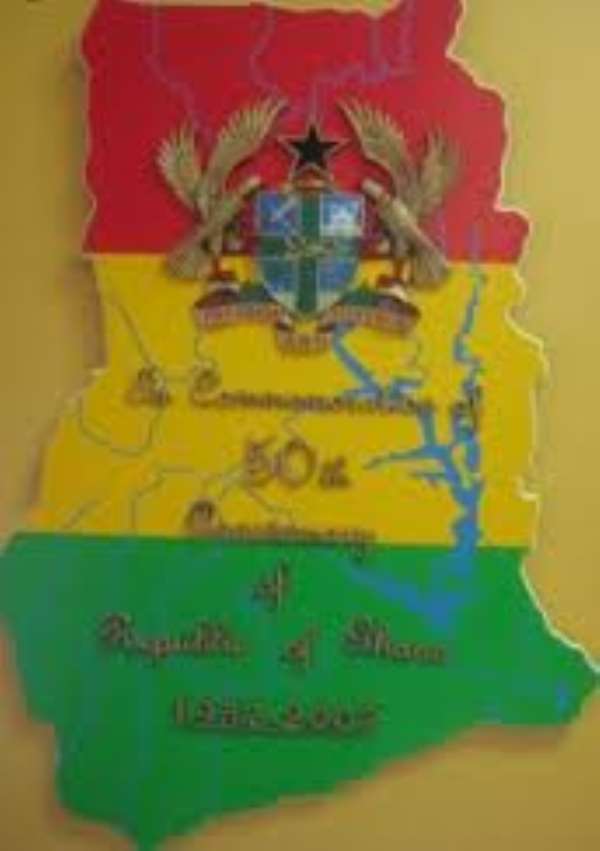 Have you ever wondered how words were formed to make up the English language, and also make it acceptable to all and sundry. In fact research have revealed that the English are the worst borrowers when it comes to taking words from other languages and making them their own, and the worst of it all is that they then tag it as the "Queen's English".Words like kangaroo, boomerang, wallaby from Australia are typical examples. In fact words from other countries such as Spain Germany and other parts of the world can be found in the English Dictionary. Ghana has also not been left out of this, as the word 'kwashiorkor' has been accepted universally to describe malnourished children. But the most interesting aspect is that Ghanaians are forming their own words particularly when spectacular incidents, events or an issue crops up, and the debates and arguments go on for a long time. A typical example was the name Luis Suarez from Uruguay. Due to his inactions at the 2010 FIFA World Cup in South Africa which prevented Ghana from advancing to the semi-final stage, Suarez was used as a word by Ghanaians. It means 'someone who prevents you from achieving your goals in life', only in Ghana can this happen. Asamoah Gyan too was not left out due to his subsequent penalty miss at that same World Cup and recently during the African Cup of Nations Tournament co-hosted by Gabon and Equatorial Guinea. His name now means 'a heartbreaker'. Then came the Alfred Agbesi Woyome judgement debt saga. His name Woyome was instantly turned into a word with it being given its verb, adjectival, noun, pronoun and adverbial versions. Now if you are paid at the end of the month, your friends do not mind asking you if you have been "woyomised".I just love the way Ghanaians take an issue and create humor out of it.I can not finish this article by not borrowing some few words from the former Attorney General, Martin Amidu when he said that some government officials have committed 'gargantuan' crimes against the state and that he was just a 'citizen vigilante' trying to expose those officials. Take note of the two words 'Gargantuan' and 'Citizen Vigilante'. But hey, not forgetting the words of the Minority Leader, Osei Kyei Mensah Bonsu, please dont be 'whimsical and capricious' when taking important decisions of national interest. Watch out for the second part of this article in the near future.Ghanaians are gradually getting there, but before i go, what are your thoughts on the words 'Unprecedented' and 'Abyss'?

Galamsey fight: Four Chinese nationals to be deported
43 minutes ago

Gov't must opt out of Sputnik-V vaccine procurement contract...
43 minutes ago