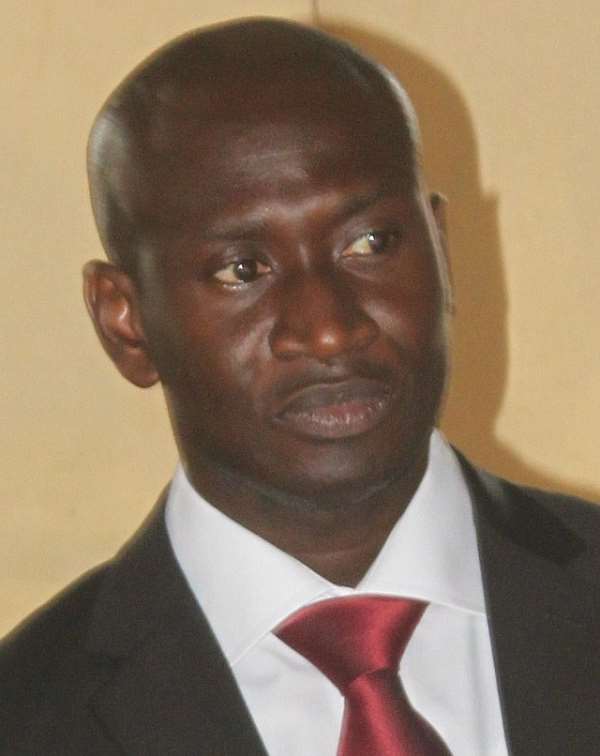 July 20, 2012, Odumase-Krobo: We the youth of the Manya Krobo Traditional Area wish to express - without any reservation- our displease at the last minute disruptive attempt by the Municipal Security Committee (MUSEC) and the Police to cancel the impending Akuse Victory Durbar by the chiefs and people of the traditional area slated for tomorrow Saturday July 21, 2012.

We are therefore throwing our support behind the chiefs who have since vowed to carry through the planned PEACEFUL CELEBRATION against the perceived disruptive orders of the Police and MUSEC, which we deem most unfortunate.

In a letter dated July 18, 2012 to the Chairman of the Akuse Victory Planning Committee of the celebration signed for the Municipal Chief Executive by Mr. Daniel Koney, Assistant Director of the Lower Manya Krobo Municipal Assembly, MUSEC cancelled, at the last hour, the celebration which is in its advanced stage without consulting the chiefs.

Mr. Philip Padi, Commissioner of Kloma Gbi, a Krobo Youth group said “We deem this an act of gross disregard for the authority of the Konor (Paramount Chief), the chiefs and the entire Manya Krobo citizenry. We perceive this a conscious attempt to disrupt the rather PEACEFUL celebration which is intended to wrap up the struggle and set the records straight on the ownership and location of Akuse”.

“We are therefore advising the security committee and the Police to act in consultation with the traditional rulers to make the celebration as peaceful as planned”.