Wife was willing to lose husband, but not her pets
By Times of Israel 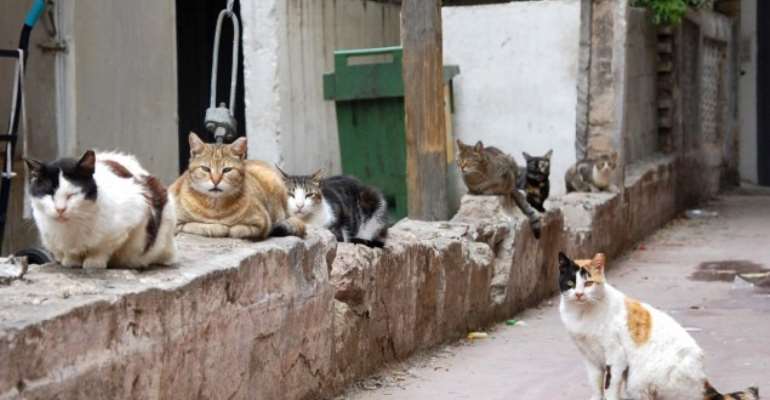 A man from southern Israel divorced his wife this week because she had brought 550 cats into their home.

The husband, apparently not a cat lover, told the Rabbinical Court in Beersheba that he was unable to sleep in his bedroom because the surface of the marital bed was constantly covered with cats who refused to lie on the floor.

The man, in his divorce request, complained that the cats also blocked his access to the bathroom and did not allow him to prepare meals in the kitchen, the Hebrew daily Maariv reported Wednesday. When he sat to eat, cats jumped onto the table and stole his food.