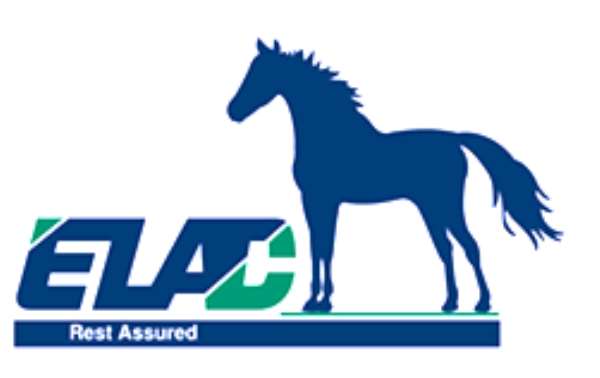 She said the company's sales force grew by 44 per cent over the previous year, creating employment opportunities for 190 youth.

She said in 2011, 162,000 life assurance applications were received by the company, an increase of 25 per cent from the previous year while its sales effort ensured that an additional 230,000 Ghanaian lives had life insurance cover.

“Our agency force, led by our resilient top 100 sales representatives accounted for 60 per cent of this output,” she said.

This, Mrs. Benyi explained: “Is a measure of financial support and peace of mind provided to our policyholders.”

Mr Cleland Coffie Bruce Junior, Executive Director of ELAC, said the company's gross premium income grew by 54 per cent while management expense ratio improved by 23 per cent as compared to 2010, an indication that the company spent less in achieving more in the sector.

ELAC ranked number two among the 100 top financial service sector in the country in 2011, at an award organised by the Ghana Investment Promotion Council.

Osahene Kwaku Aterkyi II, President of the Brong-Ahafo Regional House of Chiefs who delivered the keynote address emphasised that the success of every organisation depended on the commitment of its workforce.

He noted that it was very appropriate the company acknowledged the contributions of its employees and advised other insurance companies to emulate the example.

Osahene Aterkyi, who is Omanhene of Kukuom, advised insurance companies to ensure that they employ qualified employees especially sales men and women and also institute long term measures to eliminate fraud in the sector.

Mrs. Victoria Adu, Dean, School of Applied Science and Technology at the Sunyani Polytechnic who presided observed that the company had steadily chalked remarkable success for the past 10 years.

Certificates of merit and plaques were presented to some of the sales representatives with the company sponsoring the first top 10 to embark on a holiday trip in Dubai in November.

Ms Isabella Seisie, Chief Agent at the Madina Agency of the Accra Branch Two of the company was adjudged the Best Sales Representative with Mrs Gifty Quao of Accra Branch One taking the second position whilst Sampson Boamah Darko of Ho Agency emerged third best representative.