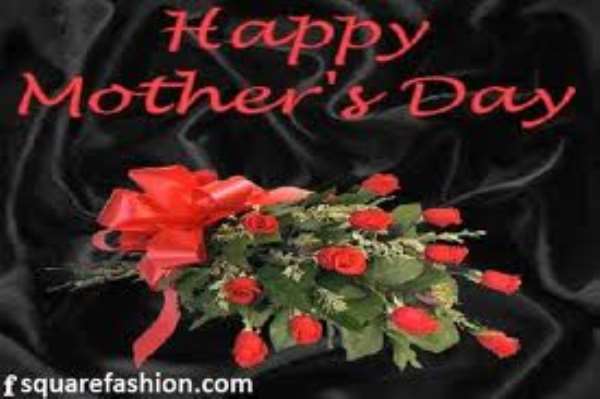 Accra, May 10, GNA – Mr Peter Donaldson, President of the Population Council on Thursday projected that more than 360,000 women worldwide would give birth this Mother's Day with estimated 90 per cent living in developing countries.

In a Mother's Day message to the Ghana News Agency in Accra, Mr Donaldson explained that about 1,000 women are likely to die as a result of birth related complications.

He said nearly 300 women would die due to lack of proper pre-pregnancy planning or unwanted pregnancy.

He expressed concern that for the past 20 years, family planning had occupied a back seat on the global development agenda; stressing that economist had decided that high fertility and maternal mortality served as significant barriers to economic advancement.

“Women's health advocates had become deeply suspicious of government-sponsored family planning because of coercive programme, especially in China and India.

“As a result support for family planning declined, while funding for HIV prevention and treatment as well as other programmes increased, especially in Africa,” he said.

He therefore called for the pursuit of long-term strategies that would raise the status of women and strengthen national health infrastructure.

He urged policy makers and citizens of the world to show more concern for mothers and celebrate them as the world marks Mother's Day.

“So this Mother's Day, visit your mother, send a card, thank her for her favours, and forgive her faults. But in addition, honour your mother by doing something for mothers less fortunate than your own,” he said.

He urged the public to make contribution to any group that worked to expand access to family planning around the world in commemoration of Mothers' Day.