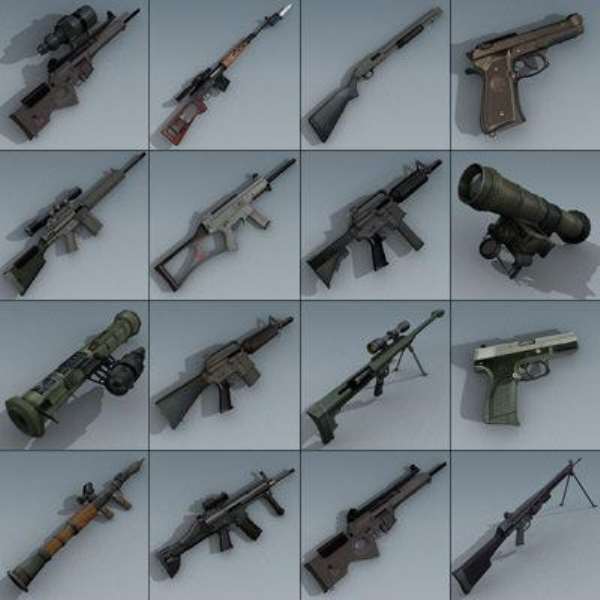 Accra, April 24, GNA - The National Commission on Small Arms and Light Weapons has noted with grave concern the recent incidence of gun violence reported in the media.

It said the growing impact of small arms in the country especially as Election 2012 approached was worrying and must not be ignored by all peace loving Ghanaians.

This was contained in a statement issued by Mr Jones Borteye Applerh, Executive Secretary of the Commission and copied to the Ghana News Agency in Accra on Monday.

The Commission reminded all and sundry that the proliferation and misuse of small arms was a threat to the security of people and nations across the world and Ghana was no exception.

"It is critical for all to soberly reflect on the bizarre experiences of other and nearby countries in the recent past which were once peaceful nations but were plunged into chaos and anarchy as a result of small arms proliferation and electoral challenges.

"In one of the countries, it is estimated that the conflict cost the country one million deaths while 200,000 persons were internally displaced. This is a cost that Ghana should not and cannot afford to pay."

"In every society disagreements exist but the proliferation of small arms and light weapons make it easy for conflict to occur and escalate.

“In the wake of the alarming media reportage on the incidence of gun violence across the country, the Commission believes time has come for all to put our shoulders to the wheel and confront the situation head-on before the situation degenerates further, " it added.

The Commission called on all well-meaning Ghanaians to be conscious of the situation and make it a collective responsibility to rid the society of tools of armed violence.

In addition, all political parties and their leaders should prevail upon their supporters to desist from resorting to the use of guns to settle political disputes at the least provocation since elections were just a means of selecting leaders and not worthwhile for anybody to die in that process.

"The Commission deems the carrying of weapons to social gathering including registration centres as totally inexcusable and urge all Ghanaians particularly the youth participating in the on-going biometric registration exercise to use available current modern technology recording devices to capture the images of all those carrying weapons and causing mayhem at their respective registration centres and e-mail them to the Commission at [email protected] or make them available to the Police for the appropriate actions to be taken.

"As the country prepares for the upcoming 2012 general election, incidence of armed violence will undermine Ghana's democratic credentials and development efforts. The Commission therefore is using this medium to renew our commitment to collaborate with the Police and indeed all security agencies to undertake initiatives that will help to prevent, combat and eradicate the illicit use of small arms and light weapons in our country before, during and after the elections. "

"As the National Commission on Small Arms and Light Weapons plays its role in this regard, it is our expectation that other stakeholders such as civil society organisations and international development partners will join and support us to make Ghana a safe haven before, during and after the 2012 elections."