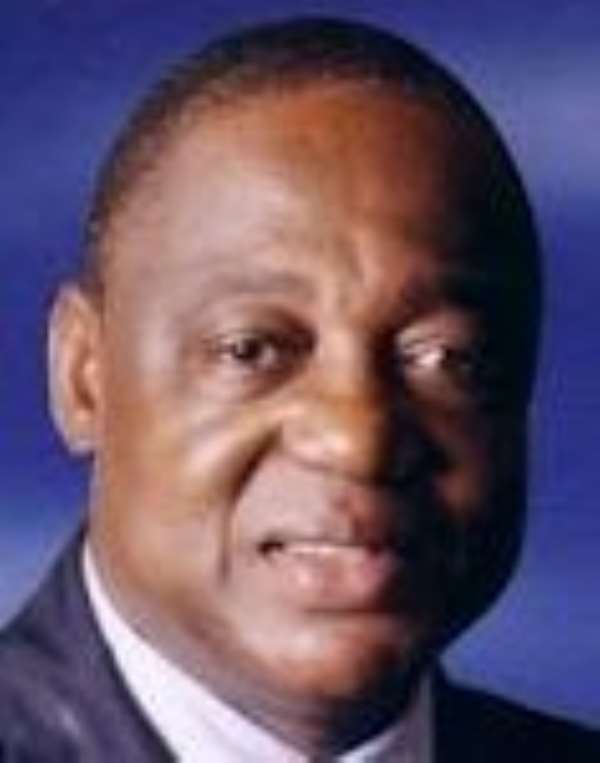 By Stephen Odoi-Larbi
Dr. Benjamin Kunbour, Attorney Gen.
Mr. Atta Akyea
The management of J. Adom Construction Limited has petitioned the Attorney-General (A-G) to fast-track the prosecution of the Member of Parliament (MP) for Akim Abuakwa South, Samuel Atta Akyea, for defrauding and stealing the company that he once worked with as solicitor.

According to the management, ever since their former solicitor was arrested some eight months ago, he was yet to be arraigned before court, a situation they bemoaned and described as unfortunate.

The Managing Director of the company, K. Adjei Arhin, who signed the petition, expressed the fear that his outfit would be denied justice, especially, with the 2012 general elections approaching, hence the call on the A-G.

'We respectfully, seek to convey to you our anguish and frustrations in the delay by your department to prosecute Atta Akyea, the MP for Abuakwa South Constituency, for stealing and fraud.'

'On July 12, 2011, Atta Akyea was arrested and charged. After eight (8) solid months, he is yet to be arraigned before court. With the general elections approaching, we fear that our cry for justice, and for that matter his prosecution, will be treated as a political joke, and justice drowned in the cacophony of campaign songs, sloganeering and insinuations,' the petition, dated March 12, 2012 and hand delivered to the A-G's Department, in part read.

The petition charged the A-G to give due attention and consideration that the company deserved to 'prove a point that no Ghanaian is above the law.'

Since the arrest of Mr. Akyea, and his subsequent release from the grips of the police, nothing has been heard of the case till date. However, a source at the A-G told The Chronicle that the delay had to do with the constant change in the portfolio of the number one State Attorney.

At the time the matter cropped up, Madam Betty Mould-Iddrisu was at the helm of affairs at the A-G's Department. She was later moved to head the Ministry of Education, with the then Minister for the Interior, Dr. Martin Amidu, stepping into her shoes at the department.

Dr. Amidu's presence was short-lived as he was fired by the President in his attempt to expose an alleged crime committed by one of the National Democratic Congress' illustrious sons, Alfred Agbesi Woyome, a businessman and financier of the ruling party.

His portfolio is currently in the hands of Dr. Benjamin Kunbuor, who the construction firm has petitioned.

Mr. Akyea's appointment was on February 25, 2010 terminated by the management of J. Adom Limited for allegedly embezzling an amount of GH¢231,081 belonging to the construction firm, without the knowledge of the directors.

The amount is said to be a judgment debt paid into the client's account, of which Mr. Akyea was the sole signatory. He was also accused of embezzling US$60,000 out of a US$155,000 earmarked by the company to purchase a building situated at the Airport Residential area, a prime suburb in Accra.

A complaint was subsequently lodged against the legal mogul at the Commercial Crime Unit of the Ghana Police Service Headquarters in Accra for criminal charges, however, Mr. Atta Akyea has denied all the allegations leveled against him, and noted that the action taken by his former client was a calculated attempt to tarnish his image.

In the said suit, Atta Akyea is seeking a declaration that he is entitled to exercise lien over all monies he (Atta Akyea) had recovered for the defendant, and has a right to offset against professional fees. He is also seeking an order for accounts.

He was also counter-suit by J. Adom Limited where the construction firm is demanding with interest an amount of GH¢234,731.31, being judgment debts which has not been accounted for by the MP.

The two had been battling it out at the commercial court in Accra. However, in July 2011, the Akim Abuakwa South MP was arrested while in court pursuing his civil case against his former client and charged for stealing and fraudulent breach of trust.