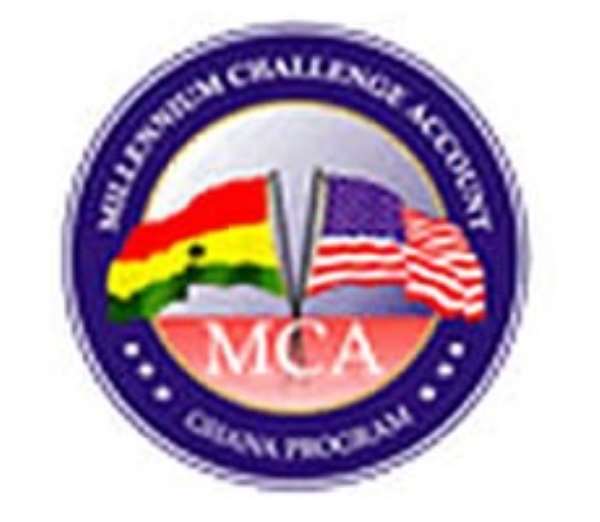 The Five-Year Ghana Programme on the Millennium Challenge Account (MCA) is expected to end this month.

A statement issued in Accra on Friday by Major Albert B. Don-Chebe (Rtd), Director of Communication, Millennium Development Authority (MiDA) and copied to Ghana News Agency said an itinerary drawn would begin on Tuesday, February 7 and Wednesday, February 15 with the inauguration of the 14.1 kilometre Tetteh Quarshie Mallam project at Apenkwa.

The programme would begin with Meet-the Press at the Ministry of Information in Accra on Tuesday, February 7.

Projects undertaken by MiDA to be inaugurated include feeder roads, public packhouse, and a school all in the Akwapim South Municipality.

Others are a RoRo ferry at Akosombo and a Perishable Cargo Centre, at the Kotoka International Airport.

President John Agyekum Kufuor launched the MCA, Ghana Programme to allow Ghanaians to know what the MCA funds, a total of 547 million dollars would be used for in August, 2006.

Ghana signed the Millennium Challenge Account Compact document, signalling the release of the project sum over five years to help to fight poverty and upgrade agricultural production in the Afram Plains area as well as other strategic areas in the country.

The supplementary budget presented to Parliament indicated that 311 million dollars was to be released in 2006 for poverty reduction and to boost agriculture.