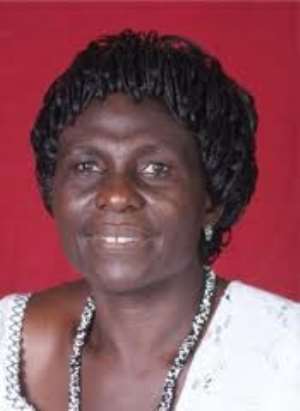 Twifo No.9 (C/R), Nov. 21, GNA - Four communities in the Twifo-Hemang-Lower-Denkyira district (THLD) are to be linked to the National Electricity Grid under the Shep 4 Electrification Projects in Ghana.

Mr. Joseph Foster Andoh, the Twifo-Heman-Lower Denkyira District Chief Executive announced this when he introduced the consultant and contractors of the project to representatives of the communities at Twifo No.9.

Mr. Andoh said the communities formed part of 1,200 communities in the Central, Western and Brong- Ahafo Regions to benefit from a 350-million dollar loan secured from USA by the National Democratic Congress (NDC) government to finance the project.

The DCE appealed to the beneficiaries of the Project, especially farmers to cooperate and willingly allow any portion of their farm lands to be used to ensure the early completion of the project, which is expected to take three months.

Mr Andoh advised the communities to ensure that their school buildings were also wired to enable the school pupils use the light to study in the evening.

Mrs Elizabeth Amoah-Tetteh, Member of Parliament for Twifo-Eti-Morkwa constituency and a Deputy Minister of Education, in her address thanked the government for the project.

She said the Project when completed would open up the communities and create jobs opportunities as well as assist the communities in their socio-economic activities, such as welding, spraying, milling and the use of many domestic appliances.

The District National Disaster Management Organisation (NADMO) Coordinator, Mr Bossman Osei Hyianman (Junior) appealed to the communities to use qualified electricians during the house to house wiring to avoid disaster in future.

Nana Odeneho Gyampo II, Chief of Twifo No 9, on behalf of the beneficiary communities thanked the Government for providing them with the light.

He later appealed to the Member of Parliament to ensure that the COCOBOD scholarship package was extended to all communities in the area.