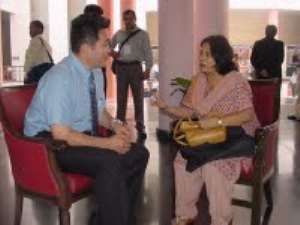 'I never said Northerners only fit for running mates, I said...
3 hours ago