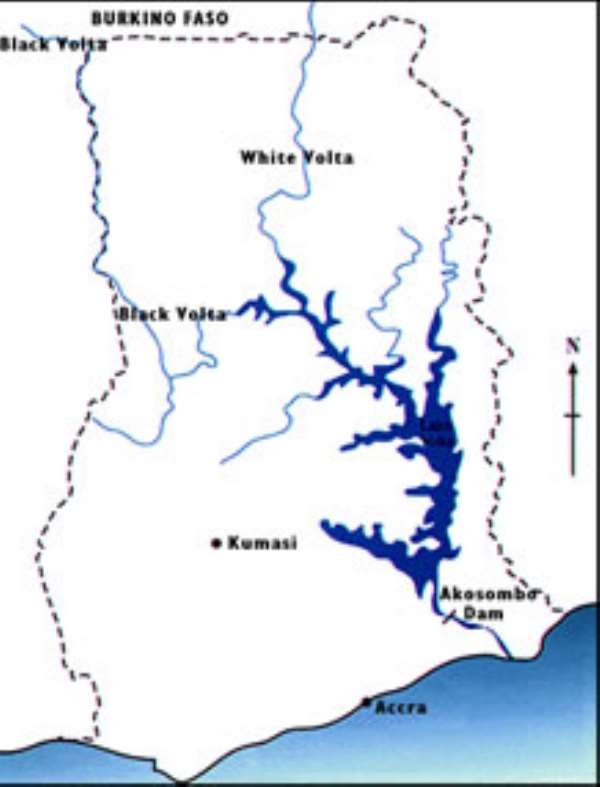 Never have I been joyous as the day the President announced that a Teaching Hospital and a Technical University would be built in the great lake's region, I mean the Volta region. I heard an argument that, “it is better late than never” but I completely disagree with that expression of ungratefulness. The Government's action is a clear demonstration of decisive use of political will, equity, fairness and a sense of balance.

The opportunity of having a University in the great lake's region has for long eluded the good people of the Volta region.

The unfortunate neglect was not as a result of their inactions but rather the lack of political will and sensitivity of past Governments to critically look at the issue of equitable distribution of national resources in order to create a balance.

How long would Senior Secondary graduates from the great lake's region leave their villages and towns in pursuit of higher education in other parts of the country?

Walk on the streets of Accra and other big cities; there you would appreciate the enormity of the predicaments staring the folks from the Great Lake's region in the face.

Some left their towns purposely to pursue a degree course only to end up on the street due to their inability to fend for themselves not to talk of pay their school fees.

The fortunate ones pursue their degree after which they remain in the big cities in search of non existing jobs.

This unfortunate phenomenon has driven a lot of the younger generations from the great lake's region to the urban and peri-urban centers.

The Government's decision to undertake these two huge projects, in my estimation, amounts to according the good people of the Volta some level of prominence and attention.

More vital is the fact that for once, “Voltarians” can also not only boast of a University but actually have their brilliant but needy children who cannot afford traversing the length and breathe of this country in pursuit of a degree or diplomas have a shot at it.

I am particularly glad about the initiative because, numerous are the voltarians studying engineering in the country's Universities and Polytechnics. If most of these young ones could stay in the Volta and still pursue their course, the idea of developing their towns and villages rather than always thinking of residing in Accra and Tema would be more entrenched.

This university would also offer a golden opportunity to the students to have first hand information on the problems facing the local folks.

In neighboring Nigeria, SSS graduates are advised to attend Universities in their home State so as to enable them know the basic needs of their own people. It also instills in them, the sense of patriotism. This system worked to perfection in Nigeria and I strongly believe that, it can work here too.

One more thing that's crucial about this project is the fact that, it's been situated in a small town called Sokode. This is a small three-town community that used to produce the ever delicious Sokode biscuit.

I am projecting that in the next ten to fifteen years, Volta region would become the Technical and Engineering hub of Ghana.