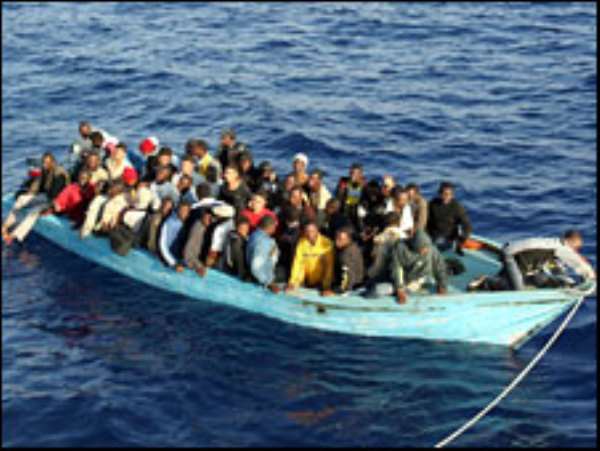 
At least 20 people drowned after smugglers forced their passengers overboard off the coast of Yemen, the United Nations refugee agency said on Tuesday.

Some 20 bodies were recovered, two people remain missing, and 93 others made it to shore after being forced into the Gulf of Aden on Monday.

"The survivors were sick and exhausted from the trauma of the voyage and had not yet been interviewed in detail," Redmond told a news briefing.

At least 380 people have died attempting the dangerous sea voyage from Somalia to Yemen this year, and another 260 are missing, according to the UNHCR.

More than 43,500 migrants have crossed the Gulf of Aden so far this year in 850 smuggling boats. Most are Somalis who are fleeing violence and chaos in their country see Yemen as a gateway to economic opportunities in the Middle East.