U/E/R: The North abounds with potential for development — Professor Millar 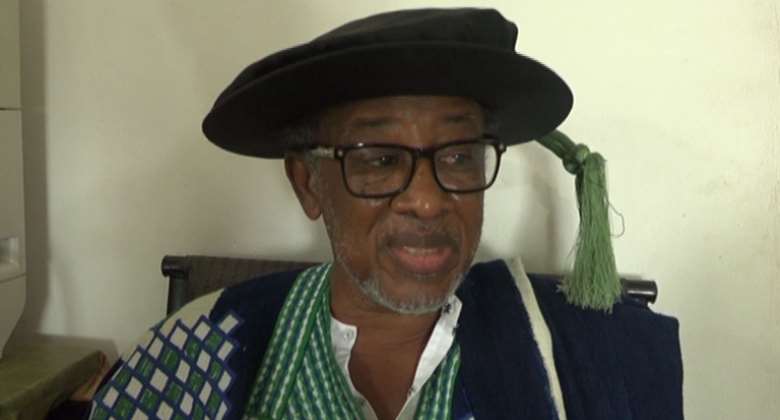 "It is, therefore, unacceptable," he lamented, to agree that the north is poor when all he can see is worth that is not explored for the benefit of the poor.

Professor Millar spoke in an interview with ModernGhana News in Bolgatanga, the Capital of the Upper East Region.

Regarding the perception that the north is poor, Professor Millar said he is the longest citizen that stayed in the Upper East Region by choice though, there are few others who have left the place to seek greener paster elsewhere with the same perception that living in the north one will remain poor or join a cohort of poverty.

Prof Millar stated that, aside government flagship program of the One District, One factory, the number of such factories in the north cannot be compared to that of the south. "This clearly shows that there is room to grow our industrial sector and do a bit more value addition with a focus on local indigenous, and items that are found within the area."

North, he stated, is the place to be. Prof. Millar emphasized that he has never seen the north to be poor as people perceive it. "It only needs to be given the opportunity to express itself and to grow."

He further explained that some time ago, Ghana became the fastest-growing economy in the world. "It didn’t mean it was the biggest but it was so deprived that the little things she was doing, were showing bigger results on the economy than many other already established economies in the world."

Same he stated can be seen in the case of the north. "Once the opportunities are there and are given the chance to make good use of them the north will certainly be forward-looking and more development-oriented.

Prof Millar stressed that there are a lot of natural resources found in the north such as gold with evidence that there is an inland oil deposit along the Voltarian lake stretching into Burkina Faso. He noted that there are some companies currently prospecting for the oil.