Pension haircut is a “death sentence” to workers — Franklin Cudjoe 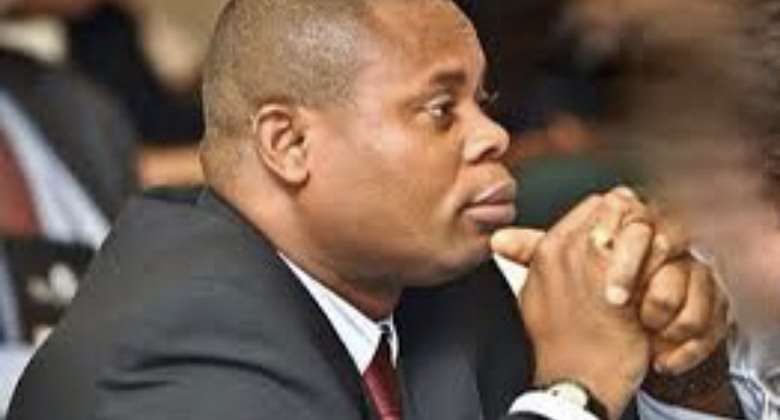 The Founding President of IMANI Africa, Mr. Franklin Cudjoe, has waded into the ongoing impasse about the government’s domestic debt restructuring programme.

Speaking specifically about the haircut on workers’ pension funds, Mr. Cudjoe claims the move is a “death sentence” for the workers.

Already, he said, those pensions have been affected by the frequent depreciation of the cedi and the uncontrollable surge in the country’s 40.4% inflation rate.

"60% of your pension funds have been devalued as a result of currency depreciation and galloping inflation.

"Now this government wants to shave off 70% of the remaining pension funds. This is a "death sentence," literally. No!" he asserted in a Twitter post on Thursday, December 8.

They say the programme is unacceptable and an unfair treatment to the labour population, vowing to do everything within their powers to make sure their members resist the move by government.

According to some of these unions, they will lay down their tools if the government fails to rescind its decision.