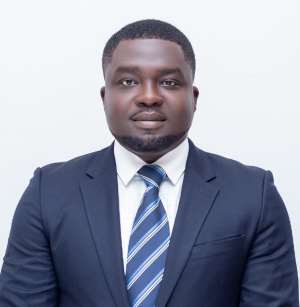 When the United States formally withdrew from the Paris Climate Agreement in 2020, China did not follow suit but rather China played the role of the global leader; leading efforts to limit global warming to preferably 1.5 degrees Celsius. Through this act of leadership, China exhibited to the entire world that it could be counted on when the chips are down. Scientific evidence shows that climate change has a substantial impact on the global economy. High concentration of carbon emissions in the earth’s atmosphere is increasing global warming which is attributed to human activities. Human activities such as the industrial revolution, deforestation, use of fossil fuel, agriculture and the exponential increase in manufacturing activities account for high carbon dioxide (CO2) concentration in the atmosphere. While the United States and China are the two largest emitters of carbon dioxide, the latter is making considerable progress to mitigate global warming. Recent data show that China invests more in the development of renewable energy than any other country. 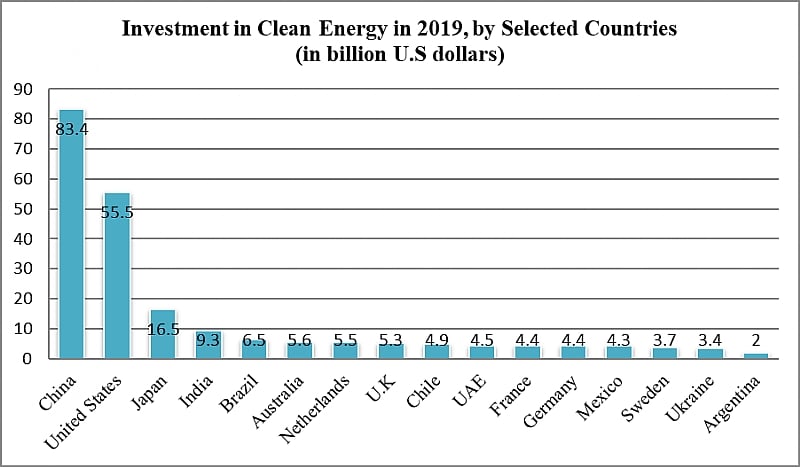 While developed economies such as the United States, Japan, United Kingdom, France and Germany invested $55.5billion, $16.5billion, $5.3billion, $4.4billion and $4.4billion respectively, into clean energy in 2019 alone, the People’s Republic of China invested $83.4 billion into renewable energy research and development, the highest for the year. Even though other major economies are also committing adequate resources to advance research in clean energy, China's prowess in this area is unparalleled. In my previous article for the China Global Television Network (CGTN), I highlighted excerpts from the report (2019) of the Global Commission on the Geopolitics of Energy Transformation which revealed that by the end of 2016 China was the global leader in research and development for renewable energy with more than 150,000 patents in this area; China’s share accounted for 29% of the global patent for renewable energy. In recent years China has continued to dominate in renewable energy research. For example in 2018, China filed 7,544 patents for renewable energy technologies, representing the highest number for a single country on the global stage. 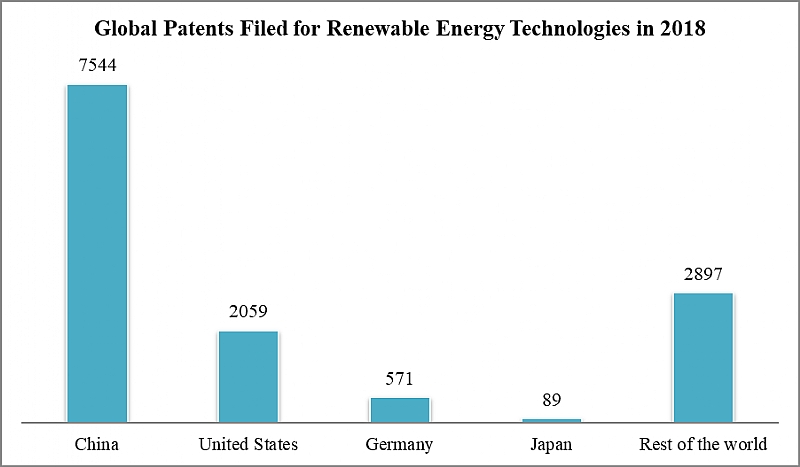 In the same year, the United States, Germany and Japan which occupied the second, third and fourth positions for the most filed renewable energy patents contributed 2,059, 571 and 89 respectively. The rest of the world also accounted for 2,897 patents for renewable energy. 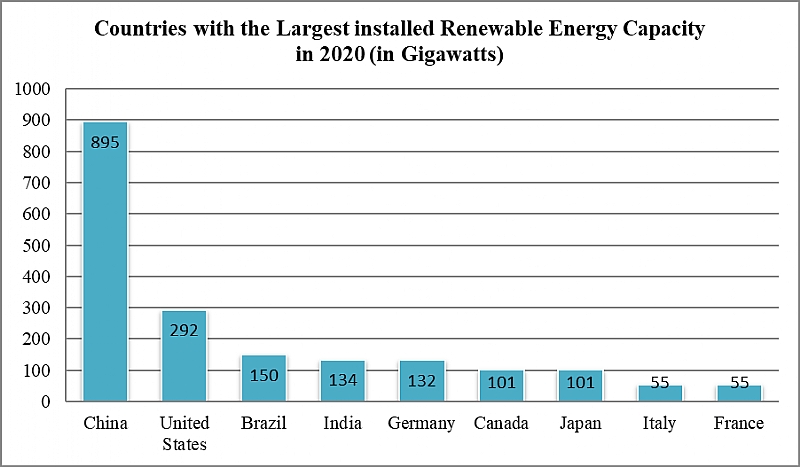 China is making remarkable progress towards achieving carbon peak by 2030 and net-zero emissions before 2060. In the last four decades China has been phenomenal in sustaining economic growth and lifting the largest population of people out of poverty; the highest in human history. However, just like many other countries in the world, China’s urban population continues to soar. As seen around the globe, many people are moving from rural areas into cities. Global greenhouse gas emissions particularly carbon emission is mimicking the trend of urbanization. This condition is not different in Asia, where the geographic location of the region makes it susceptible to climate change. To put this into perspective means that gross domestic product (GDP) in developing Asia could decline by more than 10% by the year 2100 if appropriate measures are not implemented to address climate change.

As part of efforts to provide a sustainable panacea to climate change, China is implementing effective climate-resilient development strategies across cities in the country which spans water management, mobility, waste management, land use etc. For example in Jiaozhou City of Qingdao, reliable green infrastructure has been developed to enhance the efficient use of runoff water, improve water quality and promote healthy living in the city. As the city collects rainwater and recycles it sustainably, it is expected that by 2030 the city could make use of 80% of the runoff water where it will be stored in sponge infrastructure and used as non-potable water.

Although flooding and sea water intrusion poses a threat to the city’s urban environment, the development of Jiaozhou’s green infrastructure such as the sponge infrastructure strengthens the urban environment’s resilience to climate change. Similarly, in Ningbo, China’s eco-civilization model city, the city has implemented a climate-resilient development model that integrates flood prevention, water saving, portable water security, drainage planning and governance of wastewater management into a practical solution that is vital to the city’s holistic approach to water for climate adaptation.

It must be noted that China’s approach to advancing climate-resilient development is not limited to urban areas. In fact it is a multifaceted development strategy that is creating green infrastructure across the length and breadth of the country; building bicycle lanes, encouraging the use of clean-fuel vehicles, promoting low-carbon emission buildings and increasing the electricity generation capacity of clean energy sources such as bioenergy, solar and wind. Clearly, there are many lessons that the rest of the world can draw from China’s climate-resilient development approach.

Boos at Akufo-Addo: Someone failed and caused this monumenta...
13 minutes ago