The West wanted to punish Russia; but punished itself and entire world is suffering now — Russian Embassy in Ghana 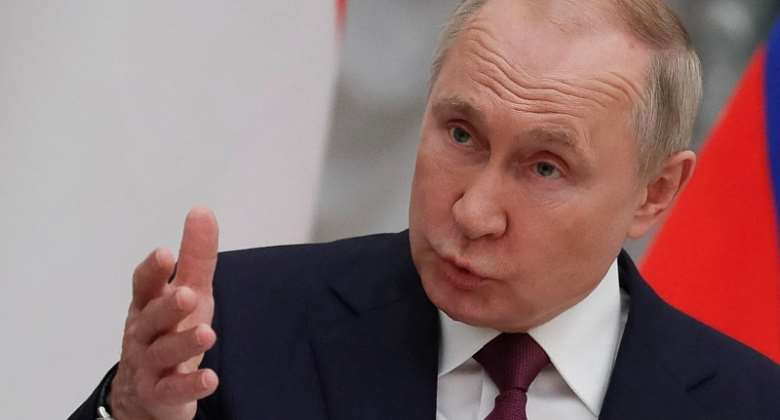 The Russian Embassy in Ghana has attributed the high cost of food prices in Ghana to the sanctions meted out to Russia as a result of its special military operations in Ukraine.

In a tweet today, the Russian Embassy in Ghana indicated that it was wrong for the Ghanaian media to follow the reportage of the West and attribute the high cost of food to Russia as Russia is not to be blamed.

According to the Embassy, Russia has grains and buyers have money ready to purchase however, the sanctions on Russia do not permit the sale hence the worldwide rippling effect.

“At this point, the average reader would probably ask himself what is the purpose of all of this. The purpose is to isolate Russia. The collective West wanted to punish Russia, but punished itself along with the rest of the world,” its stated.

The Embassy further added that, the ongoing Russian-Ukraine war is not to blame for the food hikes in the country as being campaigned in the media, but the sanctions meted out to Russian and short sighted financial and monetary mechanisms that the West resorted to during the pandemic is what has caused the hikes.

“Everyone suffered from this. Interruptions in supplies and settlements lead to a global shortage of products contribute to further price hikes and threatens world food security. No deals are done, activity decreases at the same time demand increases, which make prices to rise. That’s the reason!” the Embassy explained.

'My Ga, Fante, Ewe and Northern brothers when was the last t...
50 minutes ago