'I believe I will see my son again; he is going to be made alive' — Dag Heward Mills finds consolation in 1 Corinthians 15:22 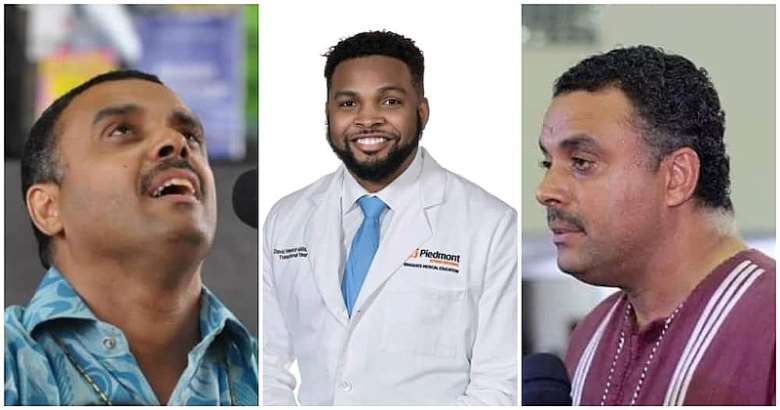 The Founder and General Overseer of the United Denominations Originating from the Lighthouse Group of Churches (UD-OLGC), Bishop Dag Heward-Mills has expressed deep pains over the sudden demise of his eldest son, David Heward-Mills.

He said he hopes to see his son again.

Speaking to his congregants, he indicated that his son was going to be made alive again.

Referencing 1 Corinthians 15:22, he noted that "for as in Adam all die, even so in Christ shall all be made alive."

Finding consolation in the scripture, he added, "so all brethren who have gone, we are going to see them again and I believe I’m going to see my son again. He is going to be made alive one day.”

Dr David Heward-Mills, the first son of Bishop Dag Heward-Mills, died in the United States after a short illness during the Easter holidays.

He was a Research Physician at Shriners Hospitals for Children in Galveston.