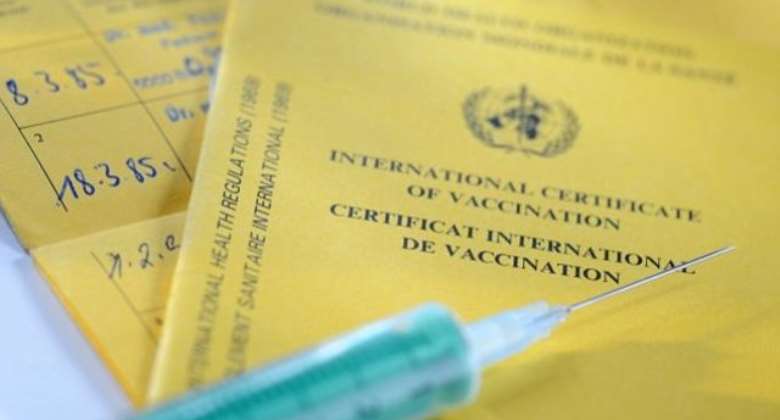 The Upper West Regional Director of Health Services, Dr. Damien Punguyure has disclosed that six persons have died from yellow fever in the region.

According to him, no patient is currently under treatment for the disease in the region although four others were previously receiving treatment.

Speaking at a press briefing in the regional capital, Wa on Friday, Dr. Punguyure said, “The region has recorded suspected yellow fever outbreak in Wa East and Sissala West district. So far, six persons have lost their lives. However, there is no person on treatment as at now.”

The Ghana Health Service on 29th October announced the outbreak of suspected Yellow Fever in the Savannah Region.

Earlier this week it stated that a total of 25 deaths had been recorded with 18 cases on admission across the country.

The service urged persons who had not been vaccinated to get the vaccine as different regions have confirmed cases of the disease, adding that it was strengthening its surveillance across the regions.

According to the World Health Organization, yellow fever is an acute viral haemorrhagic disease transmitted by infected mosquitoes.

The “yellow” in the name refers to the jaundice that affects some patients.

A small proportion of patients who contract the virus develop severe symptoms and approximately half of those die within 7 to 10 days.

The virus is endemic in tropical areas of Africa and Central and South America.