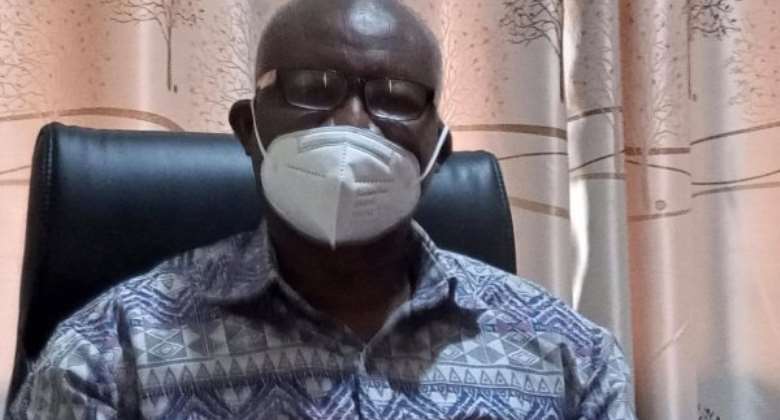 The Bono Region has recorded confirmed cases of yellow fever in three districts with one death, Dr. Prince Quarshie, the Deputy Director, Public Health at the Regional Directorate of Ghana Health Service (GHS) has said.

Three of the cases were reported in the Wenchi Municipality as well as one each in Tain and Banda Districts of the region, he said.

In an interview with the Ghana News Agency (GNA) in Sunyani, Dr. Quarshie said two of the cases, including; the dead, a Fulani nomad, were referred from Tinga in the Bole District of the Savannah Region to the Wenchi government Hospital.

He explained the Directorate started vaccinating to protect health officials in the Wenchi Government Hospital, saying it was over 10 years that yellow fever vaccination was conducted in the Wenchi Municipality.

Dr. Quarshie explained the Directorate had intensified surveillance, public sensitization and awareness creation and appealed to particularly the populace in the five districts to report to the nearest health facilities whenever they experienced abnormal headache, general body pains and weaknesses.

He called for effective collaboration between health officials and key stakeholders including, District Assemblies, traditional authorities and opinion leaders in the local communities to facilitate earlier detection of cases, and prevent an outbreak.

Dr. Quarshie said despite that there had not been a reported case in the Sunyani Municipality, the Directorate conducted mass yellow fever vaccination in the Municipality in 2020 and there was the need for residents to be alerted and report any suspected signs to health officials.

He added the Health Directorate was under-studying the situation at the five districts where cases were reported, saying if there was the need for mass vaccination, it would be conducted to protect residents, and prevent the possible outbreak of the disease.

“The Directorate has put in place all the required measures, but it is imperative for people to go for medical check-ups at the nearest health facilities if they show signs of unusual headache, fever, body pains and weakness”, Dr. Quarshie advised.