The Untold Story of "Sodom and Gomorrah" 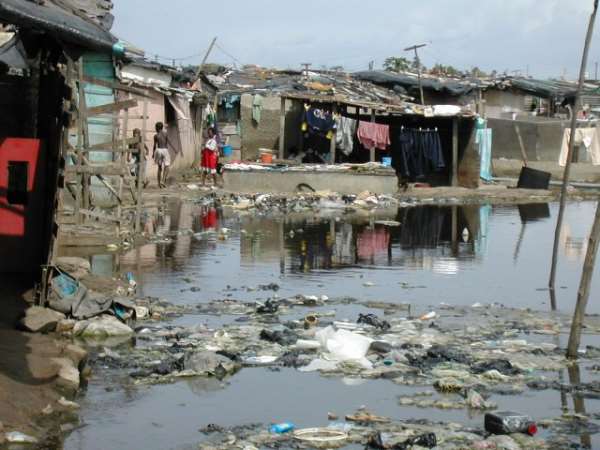 My mother is not dead — Farouk Mahama
9 minutes ago