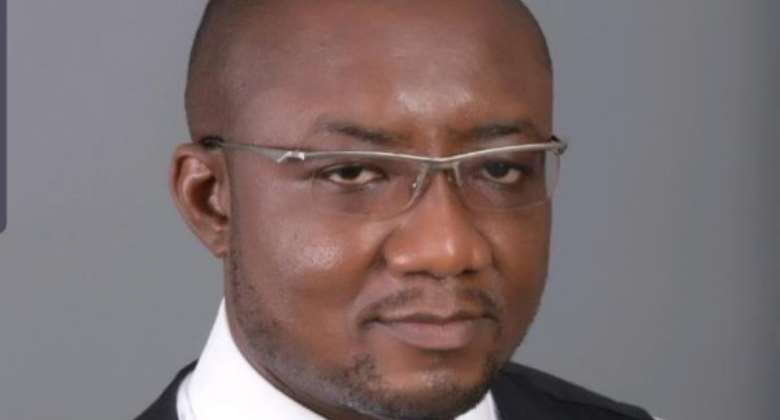 "One penalty unit for a road traffic offense stands at GH¢ 12.00 and in most cases, these offenders end up not paying much. However, if the penalty runs into thousands of cedis or licenses are revoked in the first instance, it would deter offenders and make them think twice before putting up any despicable act whilst driving," he said.

Mr Atuahene who made the suggestion on Monday during an interview with the Ghana News Agency in Accra condemned the recent misconduct of a road user at the Airport intersection and commended the Ghana Police Service for the prompt arrest of the offender after a video footage of his misbehavior went viral.

"His conduct is irresponsible and must be condemned by all. He was very inconsiderate and his actions are not justifiable by any means. The Police did well by responding quickly to the issue. This is the attitude we need to reverse the unfortunate trend of crashes and make this unfortunate conduct unattractive," he said.

Mr Atuahene noted that a driver's license was not a right but a privilege, as such, drivers regardless of status, ought to live to the demands of their license and conduct themselves in ways that protected other road users.

He lauded the citizen who filmed the act and encouraged all and sundry to join in the fight against road user misconducts.

"This shows that the Police are always watching and the public is getting involved in checking conduct of fellow citizens. Let us all take a cue from this and behave in a responsible way.

"I encourage all Ghanaians that anytime you take such footages, don't hesitate to post them on social media. Also do well to tag the NRSA and Ghana Police on the video posts so that immediate steps will be taken to punish them. Going forward, we will put together schemes to ensure that informants receive incentives," he added.

A video of one Kofi Buckman, driver of a Mercedes Benz with registration number C 63- 18, went viral after being captured on Sunday engaging in a reckless driving and endangering the lives of other road users at the Airport traffic intersection.

Some road users after capturing the event, went ahead to lodge a formal complaint with the Airport Police.

The Airport District Police Command after receiving the complaints, mounted a search for the suspect leading to his swift arrest and his vehicle, impounded.

Majority’s approval of 2022 budget is a show of middle finge...
7 minutes ago