The Challenges Of Growing A HIPC Economy 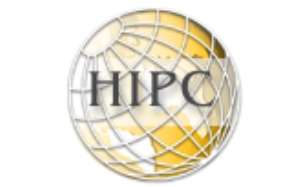 Burundi expected to announce Ndayishimiye next president
48 minutes ago