LGBTQI+ Is Folly, Marrying Your Cooking Pot Is Not A Right To Be Granted 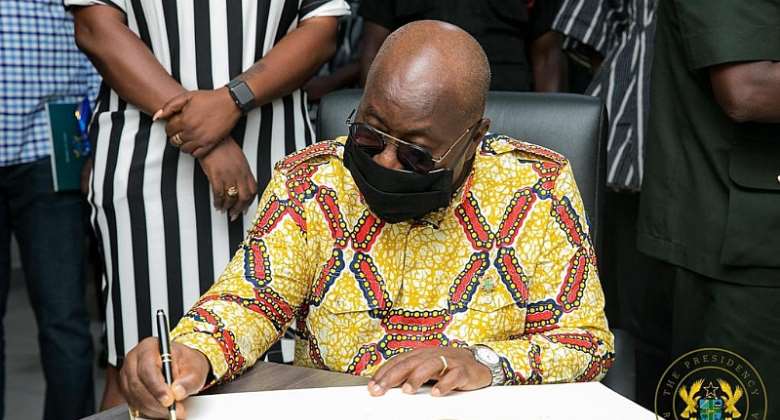 We cannot be politically divided in this fight against LGBTQI+. As have been practically demonstrated across all frontier religious groups in Ghana, ie. the Christian, Islamic and Traditional fronts, as much as the institutions of Chieftaincy among others, there is a unanimous rejection of this disastrous, nation-wrecking, uncultured and insensible insanity.

Despite being stated by various clerics and persons against this insanity, it is greatly important to lay emphasis that, the advocacy against LGBTQ+ legalisation in Ghana is not a plea on Government. Rather, it is a message indicating the strong willingness and unrelenting readiness of well-meaning Ghanaians to stand against any government which shows symptoms of acceptance of this very cancerous denseness.

Let it be put on public record that, well-fitted Ghanaians, not those of vacuousness, shall be tracking with wide eyes and ears, proceedings in parliament regarding the debate on the anti-LGBTQI+ bill and other supporting memoranda well presented before the national assembly. It should be well noted that any Member of Parliament (MP) who cast his/her vote against the bill shall be deemed, henceforth, as an architect of national disaster, thus, not qualified to enjoy any further stay in Parliament as a lawmaker.

Lest I forget to bring to light a scheming agenda by some MPs who shadowly support the legalisation of LGBTQ+ yet cannot show their faces for the fear of losing their seats. Their intentions to absent themselves from proceedings relating to the bill under the disguise of attending to other business elsewhere are well known. Some MPs who are ministers and deputy ministers with the intention of hiding under the canopy of their ministerial or deputy ministerial positions to absent themselves from the House's proceedings essentially as a scheme to blackmail the bill are deeply cautioned to desist from their corrupt scheme.

Concerning this bill, let it be noted that we know not NPP, NDC, CPP, PNC or any political party or colour. In fact, we do not want to mar this advocacy with any kind of sympathy no matter its description. One thing is for sure, LGBTQ+ madness must not, will not and shall not prevail in Ghana. We are not pleading with any government to accept this decision, but the political party whose government legalizes this obtuseness loses it all. May God bless our homeland Ghana.