The Bimbila Lies: The Real Reason Why Rawlings Overthrew Liman 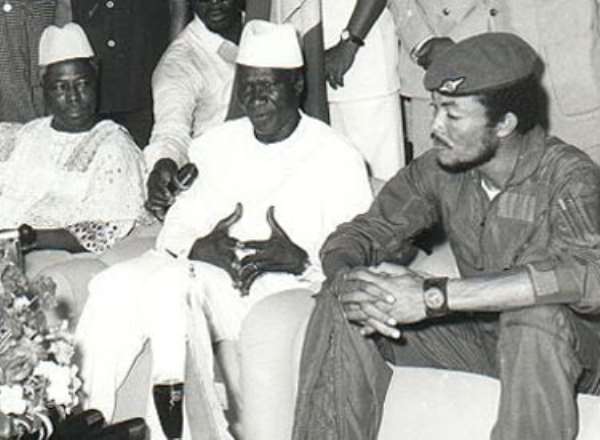 My mother is not dead — Farouk Mahama
59 minutes ago