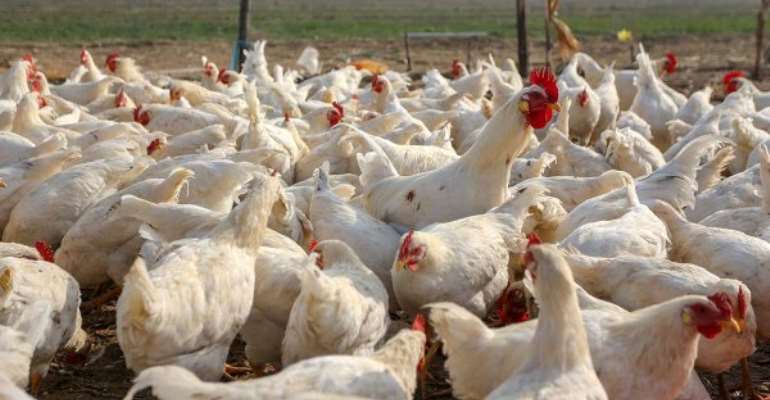 The Sissala East Municipal Department of Agriculture has announced the outbreak of Avian Influenza, otherwise known as Bird Flu, at Tumu in the Upper West Region.

A statement issued and copied to the Ghana News Agency (GNA) by Mr Eric Tergu, the Sissala East Municipal Veterinary Officer, said the farm had been quarantined and biosecurity had been strengthened.

It said depopulation and disinfection of the farm was underway and that additional control measures being implemented included ban on movement in and out of the farm.

The statement said veterinary staff in the Municipality had also intensified surveillance for the disease and expressed confidence that stakeholders would collaborate with the Veterinary Services to prevent its spread.

The disease is of public health importance because it can affect human beings as well.

Socio-economically it causes heavy losses in affected commercial poultry farms due to its ability to cause high morbidity and mortality.