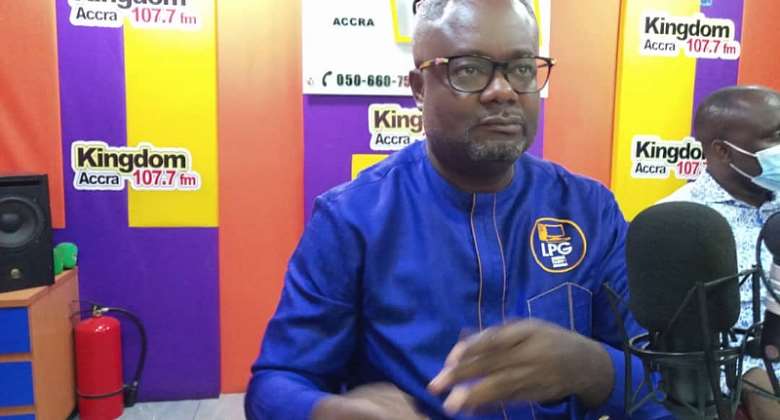 The founder of the Liberal Party of Ghana (LPG), Mr. Kofi Akpaloo has waded in the ongoing LGBT rights debate in the country saying people must be human toward them.

Mr. Kofi Akpaloo stressed that the anti-LGBT bill is full of hate and meant to cause international disdain for Ghana.

“You don’t have to be pro-gay to appreciate their situation. You only have to be human. Let us be careful and not generate an intense hate campaign against homosexuals. You can speak for the law and ‘culture’ minus hate,” Mr. Kofi Akpaloo exclusively told Reynold Agyemeng on ‘Pae Mu Ka’ on Accra-based Kingdom FM 107.7

The EU office in Ghana has declared support for the group.

The bill, which is being championed by National Democratic Congress (NDC) MP for Ningo Prampram, Sam George and 7 other parliamentarians has received a lot of backlash from Ghanaians on social media.

The Promotion of Proper Human Sexual Rights and Ghanaian Family Values Bill 2021 will see culprits face a jail term of up to ten years depending on the crime, if passed in its current state.

This encompasses any person who “holds out as a lesbian, a gay, a transgender, a transsexual, a queer, a pansexual, an ally, a non-binary or any other sexual or gender identity that is contrary to the binary categories of male and female.”