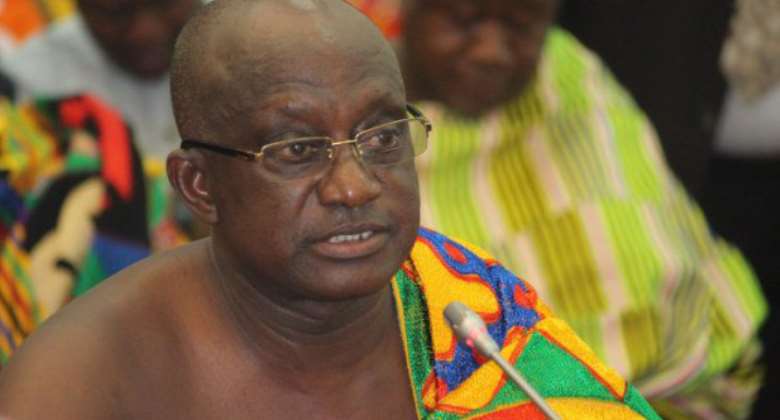 Security Analyst Adam Bonaa, says it was wrong for the Regional Minister Mr. Simon Osei Mensah to order military men to Ejura during a street protest.

The Ashanti regional minister on day one of hearing of the three-member committee investigating the killing of two persons and leaving four severely injured during the protest admitted ordering the military to Ejura.

The protest by the unarmed youth was to demand justice for the murder of a social media activist Ibrahim Mohammed aka Kaaka Macho.

According to him, the order should have been the command of the regional police commander.

“The last time I checked he’s a minister of state, I would have expected that protocol would require him to speak to the Defence Minister. The Defence Minister, if there was anything, would have elevated it usually to the CDS. The CDS wouldn’t be speaking to the army commander, he would be speaking to the brigadier, the person in charge of that sector. But what he did was to have direct communication with the military.”

He added “if any Minister, DCE, MCE could call the military and ask them to go and perform this type of activity then Evans we are in trouble,” he told the host of PM Express on Joynews.

In his view, he was expecting further probing questions from the committee to establish reasons for the hasty phone call by the Regional Minister.

The three-member committee commenced its hearing on Tuesday to establish facts leading to the killing of two persons and leaving four severely injured at Ejura during a street protest.

The committee is among others requesting individuals with facts to avail themselves before the committee to establish circumstances leading to the unfortunate happenings.