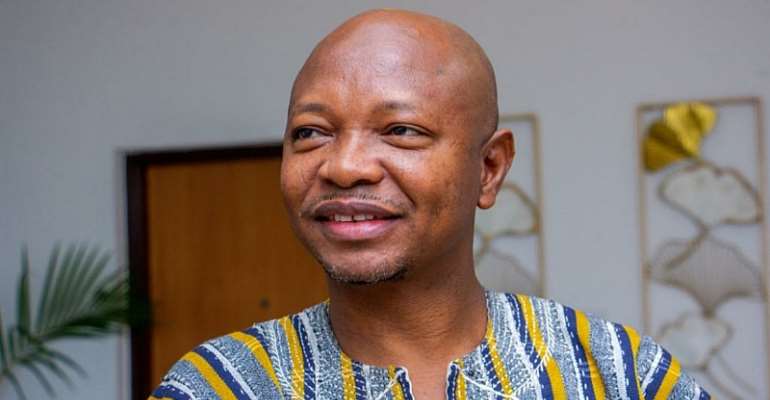 The legal tussle between Achimota School and two Rastafarian boys over their insistence to keep their dreadlocks as a symbol of their Rastafari religion, has generated conversations about inclusion at various levels of Ghana’s development.

As a firm defender of the rights of minority groups, Ras Mubarak, a former Member of Parliament for Kumbugu, says one of the ways to promote inclusion, is the need for Ghanaians to seek knowledge and understand the composition of minority groups as this contributes to the overall growth of a country.

Based on the High Court ruling that allowed Achimota School to admit the Rastafarian boys, some have suggested that it would open the floodgates for all manner of requests and behaviours that will hurt the institution of discipline in schools.

However, Ras Mubarak, who has condemned the school’s handling of the case, disagrees. He says the argument that this will set a precedent for various acts by minority groups, such as walking barefooted and painting bodies as a mark of religious freedom in schools is flawed.

“We should all seek knowledge. I am a practising Muslim, but I have a Bible in my house which I use in educating myself. I read the Hindu Text. Without knowledge, the Bible says my people perish. For the lack of knowledge, my people perish. So people hold these prejudices; for instance, the belief that all Rastafarians smoke marijuana. It is not every Rastafarian that smokes weed, and it is not every Rastafarian that keeps the dreadlocks forever.”

In exhibiting his knowledge of the Rastafari religion even as a Muslim, Ras Mubarak explained that “in keeping your dreadlocks, you need to read Numbers chapter 5 to 11 of the Bible. If you take the Nazareth vow; to be clean, pious, and closer to God, that is when you keep the dreads. The Bible says when you’re in that period, no razor shall come over your body or face.”

This, therefore, calls for self-education to understand the Rastafari religion since it has different sects just as is the case with Christianity, Islam, Atheism, and any other religion.

Mr. Mubarak asked citizens and institutions to desist from prejudicial acts against minority groups, adding that “institutions like Achimota should be interested in co-existence. All of us cannot be Dagombas, Fantes, Gas, Akuapem, and the others. All of us can’t be Muslims, Christians, or atheists, and this makes us very unique, and if you’re an institution of learning you should be interested in shaping the minds of kids so that when they grow up; and at the workplace, they see someone different from them, they won’t discriminate on them.”

Mr. Mubarak argued that some people opposing the court’s ruling are merely “afraid of what is new” which are things they are not used to, and one could only empathize with them, but you can’t force them and for me, I am yet to see any fetish priest go to school barefooted, that argument doesn’t make sense.”

“They have traumatized those kids [The Achimota Rastafarian boys]. The other children at Achimota are made to believe by school authorities that if you’re Rasta you’re not welcome, and that should not be the case. Whether you believe in a minority religion or not, we live in one country, and we should be accommodating of the diversity that surrounds all of us. That is how nations and countries are built,” he noted.

The two boys, Tyrone Marhguy and Oheneba Nkrabea were denied admission by Achimota School over their refusal to cut their dreadlocks which is a symbol of their Rastafari religion.

The boys were finally admitted after a historic ruling after they sued the school for discriminating against them and truncating their access to education on the basis of religion.

The court ruling by Justice Gifty Agyei Addo held that the Attorney-General failed to provide a legal justification as to why the rights of the two Rastafarian students to education should be limited on the basis of their dreadlocks.