Save Lakshadweep: Stop 'reform' which is not socially just and ecologically sustainable 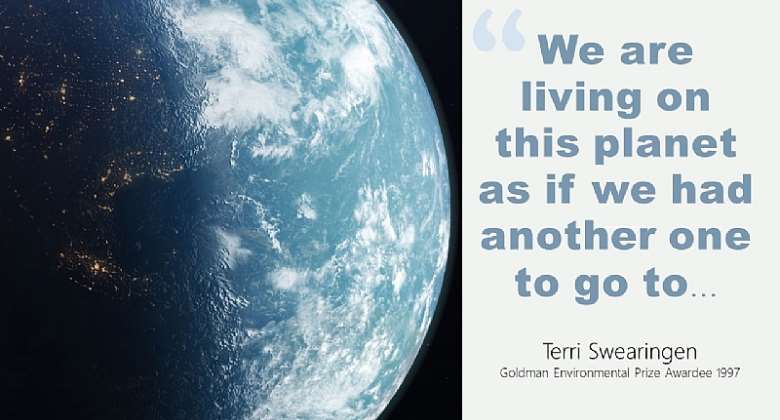 There is a growing call to save Lakshadweep islands from attempts to destroy them socially, culturally and ecologically. One of the key demands is for the government of India to recall the Administrator appointed in Lakshadweep immediately and ensure democratic rights to decision-making are held by the islanders.

The National Alliance of People's Movements (NAPM) condemned and opposed the recent measures brought in and proposed by the Lakshadweep Union Territory Administrator, Praful Khoda Patel. These will disrupt the local ecological, social and cultural balance of the Lakshadweep islands and its community of around 65,000 inhabitants, through destructive developmentalism and religious chauvinism, said the statement issued by the NAPM.

"We challenge the implementation of the Constitutionally unsound Draft Lakshadweep Development Authority Regulation 2021 (LDAR), Prevention of Anti-Social Activities Act (PASA) and other draconian Acts which go against the spirit of a sovereign, socialist, secular and democratic India and are actively designed to harm its citizens".

Widely respected development justice leaders like Dr Sandeep Pandey and Medha Patkar are among those who have endorsed the NAPM statement. "The forced imposition of 'development' will cause a social and economic crisis among the community and lead to cultural erasure. This assault by the current regime is also in line with its well-known hatred for Muslim populations."

These plans and regulations, which are designed to enable large-scale corporate entry into the tourism and hospitality sector, are not only anti-people, but also anti-environment. The measures adopted are arguably bad for any society, but especially so for smaller communities which live in the ecologically and environmentally sensitive Lakshadweep islands. Each one of the proposals will enhance global warming with rise in sea level, and speed up the climate crisis. This also goes against our national policy regarding climate change, said NAPM leaders.

Corporate capture refers to the means by which an economic elite undermine the realization of human rights and the environment by exerting undue influence over domestic and international decision-makers and public institutions.

Looming question is on the government for pushing such anti-people measures which will only benefit coffers of few corporations at the expense of local people and the ecology of these islands. Ending corporate capture is critically important if we are to deliver on the government's promise of sustainable development goals where no one is left behind.

Dr Sandeep Pandey, who is also the national Vice President of Socialist Party (India) shared the consensus which emerged at an open forum 'Satyagraha' on the theme of "Lakshadweep - the burning heart" hosted last week. The clarion call was given to protect the social, cultural, economic and environmental rights of Lakshadweep from looming threat of the agenda of right-wing BJP and its allies in the central Government.

Participants questioned the appointment of Administrator of Lakshadweep Praful Patel, a politician, who is not from the administrative service which is contrary to the practice so far where Lakshadweep being a Union territory had always a retired administration official as its administrator. The admissibility and permissibility of a Administrator declaring that he wants Lakshadweep to be changed like Maldives and allocation of INR 700 crores for holds with 100 year lease with INR 260 crores of central subsidy was challenged by the participants.

Lakshadweep’s ecology, culture, social fabric, and good governance has proven to be phenomenal to these islands. Out of 27 Lakshadweep islands, 10 of them are inhabited. Fishing and coconut harvesting are the main sources of livelihood. Lakshadweep seems to be a unique place where there is no crime, no locks on doors, no liquor, and there is commendable degree of social harmony, said participants. Destroying the ecosystem of these islands is akin to destroying the life there.

Also, it is important to note that Lakshadweep islands were free from corona till the new administrator came and lifted all restrictions and now the number of people infected has gone up to 8500.

Right to ownership of land is also being taken away from the natives. While the local citizens do not want liquor in their islands, new administrator introduces liquor against people wishes in the name of tourism.

"The federal character and fundamental rights are affected. Why is a law on lines of a 'Goonda' Act proposed in a place where prisons are said to be empty and crime is at lowest rate? Lakshadweep islands are surrounded by lagoons and its environmentally sensitive area. Lakshadweep panchayats have been overrided. There are no inequities in income here. The measures forced upon the islands will threaten not just the social harmony but also ecology and human rights of the people" said Dr Sandeep Pandey, a Ramon Magsaysay Awardee. By the new rules of Lakshadweep fundamental rights such as, right to equality Article 19, right to livelihood Article 21 and right to cultural freedom Article 29 have been threatened.

People of Lakshadweep have formed a 'Save Lakshadweep Forum' and have decided to take legal recourse. But more than 700 people have been suspended from jobs while the five regulations from new administrator have been sent to ministry for approval, said the participants.

Kerala state assembly has passed a resolution against the new administrator, calling upon the government to recall him and protect the lives and livelihood of the people on these islands. All other states and union territories should also follow this precedence set by Kerala and stand united to save Lakshadweep. All party committee should be constituted. Save Lakshadweep Save Democracy movement should be started in the country, demanded the participants.

(Bobby Ramakant is part of CNS, Asha Parivar and Socialist Party (India). Follow him on Twitter @bobbyramakant or read www.bit.ly/BobbyRamakant )