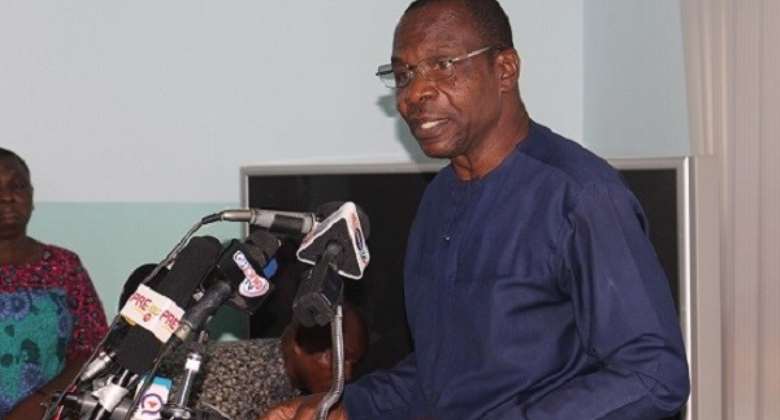 The Ghana Journalists Association (GJA) has vowed to crack the whip on media houses that disregard the ethical codes of journalism.

This follows concerns that the two suspects in the Kasoa ritual killing case may have been influenced by money rituals content they watched on TV.

The President of GJA, Roland Affail Monney said media houses that fail to abide by the ethical values of journalism will be sanctioned.

“GJA believes that the time has come to take a hard look and put a stop to the production and consumption of toxic content on our networks. We have trained and retrained journalists on the ethical values which underpin our profession but the level of recklessness and waywardness in the media has gotten to a point where we need to apply the law. Anything which is inconsistent with national morality, if you violate it, I think the law should take its course.”

The Ghana Independent Broadcasters Association (GIBA) is also advocating for a broader stakeholder conversation on what standards society expects of broadcasters in the country.

“We need a lot of discussions and training. We need to come to an understanding of what standard society expects of broadcasters. We cannot act irresponsibly. In doing our work, it is very important we take all these things into consideration.”

George Sarpong, the Executive Secretary of the National Media Commission, has made a similar call for tighter regulation of the media space.

During the arraignment of the suspects in the Kasoa ritual murder case, police said the two suspects were inspired by a spiritualist on TV.

They allegedly lured the deceased, Ishmael Mensah, to an uncompleted building, hit him with a club and cement blocks, killing him instantly.