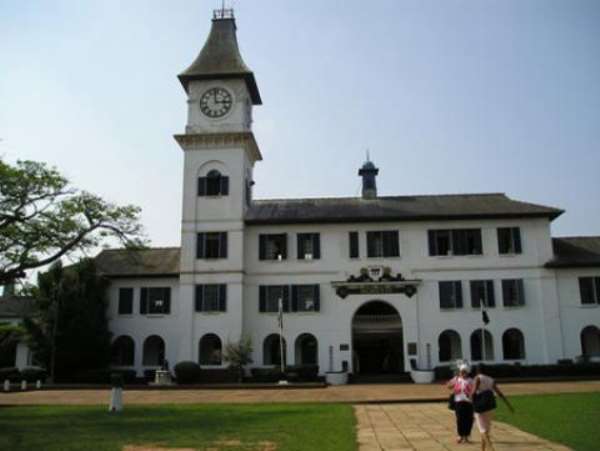 The NDC Professionals Forum – North America is appalled by the stance by authorities in Achimota School to discriminate against the family of Ras Nkrabea by offering his son Master Tyron Marghuy admission into the SHS programme on condition of barbering his ‘religious dreadlocks’.

It is unfortunate that Ghana in the 21st century would be heard and read in the diaspora articulating such backwardness in the guise of discipline and grooming in a non-denominational public institution.

As a professional social-democratic group, we have taken notice of the interview of the student in question granted to Joy News: “As per my age, I go with my dad’s religion just as in every home. Because if your Mum or Dad has a religion, you as a kid, you may want to go with your Dad’s religion. So long as I’m under their shelter and care, I will want to go with their religion even if it will cost me my education”. This should inform all commentary on the matter that the child aptly understands the apparent attack on his family’s religious beliefs.

The Proforum – North America wishes to caution public schools to be mindful of the fact that they are funded by the Ghanaian taxpayer. Achimota School and its likes are by statute under the directorship of the Ghana education service and thus a government-owned and sponsored institution. Ghana as a nation-state is a signatory to several UN conventions on the rights of the child and therefore traumatic for Master Marghuy to endure the reality that his religious beliefs and practices are obstacles to attaining ‘quality’ government-funded education.

We should build an educational system devoid of backwardness and colonial mentality ordained to frustrate, suffocate, and bury the imagination, poise, and dreams of the Ghanaian youth and Africa at large. Such an agenda does not define who we are and supports a class society which is a recipe for citizen agitation and a threat to the stability of the country.

The NDC Proforum – North America by this statement further stands in solidarity with Master Marghuy and wishes him all the best in his pursuit of education. He should not be perturbed by the suggested legal action to ensure social justice for his likes because of the circumstances surrounding his enrollment into high school but keep his head up to achieve his dreams.

God bless our homeland Ghana…and help us to resist the oppressor’s rule.