The bogus culture argument against homosexuality in Ghana 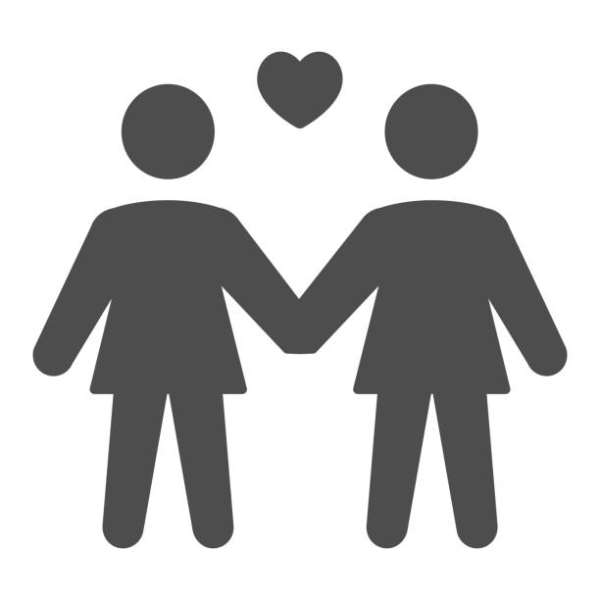 It is the weakest argument of them all. If you do not like homosexuality and you hate those who practise it, which is your right, just say so and let us get on. Do not tell us it is because it is not part of our culture. That does not cut it.

What is really “our culture”? Is it some homogeneous phenomenon that binds together all our various tribes in Ghana and, indeed, all over Africa? Are the boundaries of this culture well-defined and finite? And, most importantly, is this “our culture”, no matter how you define it, cast in granite? Does it ever change? Does it contract or expand? Does it ever expunge some elements and welcome others? How much control do we, ourselves, consciously or otherwise, have over this dynamic process?

Homosexuality, itself, is no more part of any group’s culture than heterosexuality is. The tendency of a man to be attracted to a woman sexually, and some minority to be attracted to the same sex, is biologically programmed. It is not culture per se. Our cultural practices may follow some natural tendencies but that does not mean the natural tendency itself is culture.

A man may have the inclination to have sex with a woman. That is natural. But whether he will then live with that woman alone in a monogamous or polygamous marriage, and if they should conduct a ceremony to mark that union and the nature of that ceremony are all cultural. It is society that develops it. That is why sexual acts are similar across the human species. But marriage ceremonies are different. And we love white weddings in Ghana even though that is not part of our traditional African culture!

This “it is not our culture” argument is often linked to a polygamy argument: why does “the west” not accept polygamy but is forcing homosexuality on us? But the number of women a man can marry is a purely cultural arrangement of a group of people. It is not a natural inclination. The comparison is bogus. The West may not like our polygamy but I do not see them asking us to stop at the peril of their withdrawal of aid to us.

At any rate, it was Christianity that first asked us not to marry many wives. If any institution should be blamed for not accepting polygamy, it is Christianity which is a foreign imposition on us.

The legal system the British bequeathed us is based on a Judeo-Christian conception of justice and how society should be run. It is that system that criminalised both homosexuality and polygamy. The ultimate culprit is, therefore, Christianity and, to a lesser extent, Islam, rather than “the West”.

But the homophobes in our country do not use this argument. The clergy of the orthodox churches are busy asking for money from the West. The local charismatic churches headed by prophets and archbishops are fleecing their flock and the Muslims are getting funds from outside to build mosques. These are the people crying homosexuality is “not our culture”! Since when did they know what our culture is?

Homosexuality is even not the culture of the West. As late as 1895, the talented Irish/British writer Oscar Wilde was jailed for two years for sodomy. They, “the west”, were as anti-homosexual as we are today. The difference is that they have moved on from that position having realised the true nature of the problem. They never continued saying: this is not our culture, this is not our culture. It took a long time for them too but they have largely overcome their fears.

In fact, most of the western leaders we are accusing of forcing homosexuality on us are themselves, not homosexual. They may not even like the practice. But they have realised the greater issues of letting someone live his or her own life. That is why they say it is a human rights problem, not a cultural one.

Christianity arrived on our shores with the arrival of Europeans in the 15th century but did not seriously take off until around the turn of the 19th century. Islam is a little older arriving across the Sahara. Our forefathers fought both religions tooth and nail. They did not take them lying down. Oh no! They fought them because these were not “part of their culture”. Today, some Ghanaians behave as if Christianity has always been “part of our culture”, whereas homosexuality, which has existed in the human species since the beginning of time, is not!

Let us stop this hypocritical attitude and mind our more important business of building our infrastructure, increasing basic income and creating jobs for our youth. None of these depends on whether or not an LGBT office is opened in Accra.

Why can’t we just live and let others, too, live?

I have lived in “the west” for a long time and what makes my heart bleed every day is seeing how they are increasing the gap in development between them and us whereas we are frittering away our time and energy on God and homosexuals.