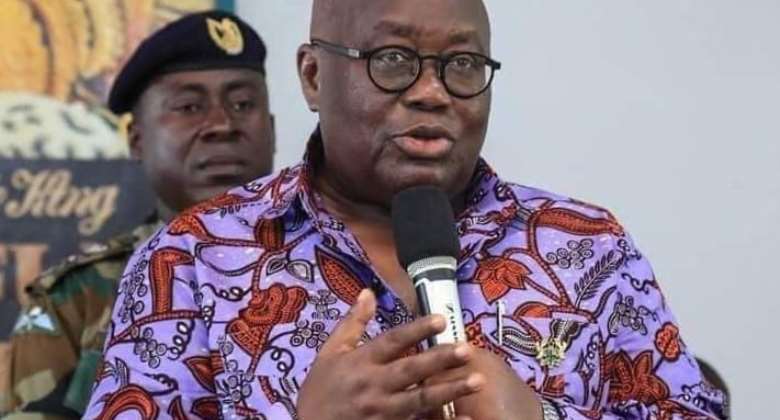 President Akufo Addo has announced that on Thursday he will submit to Parliament his first set of proposed ministers and regional ministers for the approval as the constitution demands.

In a statement from the presidency, signed by the acting Director of Communication, Eugene Arhin, the president has re-aligned seven ministries, Aviation, Business Development, Inner City and Zongo Development, Monitoring and Evaluation, Planning, Regional Re-organisation and Development, and Special Development Initiatives whiles creating an entirely new ministry in charge of Public Enterprises.

The President has also entirely abolished the office of the Senior Minister whiles assuring that the number of ministers for his second term will not exceed 85.

“Seven Ministries, namely Aviation, Business Development, Inner City and Zongo Development, Monitoring and Evaluation, Planning, Regional Re-organisation and Development, and Special Development Initiatives, have been realigned. The President has effected this realignment because virtually all these special-purpose Ministries have achieved the purposes for which they were established. The Office of the Senior Minister has also been abolished. This will result in a total of twenty-eight (28) Ministries, down from the thirty-six (36) of his first term,” the statement explained.

The president clarified that the Minister for the new ministry, Minister for Public Enterprises, will be working under the presidency “and not from a Ministry. The Minister will oversee a major restructuring of the entire state-owned enterprise sector to improve the productivity and profitability of the sector”.

Out of the 46 ministers appointed by the President, 8 are women of which two are regional ministers and the rest are ministers for various sectors.