United Thieves For Power Versus Divided Fighters Fighting Each Other. 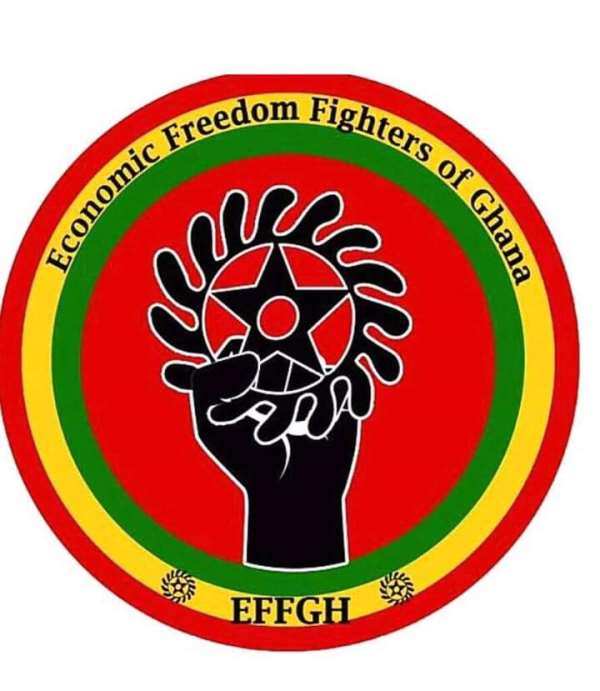 The youth must rise to change the political narrative of the country.

The political folks and elitist of this country are a United body that fight for their sole parochial interest.They are united to deplete, exploit and sodomize our country and her resources. In the other hand is the marginalized and vulnerable youth and fighters for freedom who benefits nothing from the appalling leadership but using their little resources to fighting these United and sophisticated criminals with a divided mind and strength.

It is disheartening to perceive the youth ignorantly fighting and grudging one another over these United thieves in the NPP and NDC who think less about us and the country. And instead of us to hold them accountable we are rather abetting with them to loot more.We do this by giving them our support and power .

There is no gain fighting for greedy people who don't fight to change the welfare of Ghanaians.How do we win the fight against these folks if this is the scenario?

Lets fight for ourselves and the mass interest of the nation leading to the unborn generation.

The level of machinations and exploitations by our own leaders chosen by the masses shows the peak of greed,selfishness and wickedness they have on their 'king makers', the citizenry.

These folks from the united THIEVES don't have the impetus to behoove and lead even a smaller society if we don't give them our 'POWER'. So it is reasonable and instructive that we collectively gather momentum to oust these leaders by using our constitutional right so that our country can be prosperous .

Is time to wake up from our slumber. As youth today,Lets form a United front to counter corruption and bad leadership. If we don't do this,we proceed in the footsteps of the political duopoly of the NPP and NDC who does not include the development and progress of the youth.

The youth,we need to rise with maverick and well resourced with wisdom to stand firm without any ineptitudeness for GOD and Ghana. And the time is now.

How can we win the fight; We must have a united strength and purpose. Our strengths and turbulence should be an accumulated one that can withstand any form of stress and intimidation from the oppressors in the test of time.

We must endure every influence ranging from material to capital from the United thieves for power or the political apartheid for the folks in the political landscape of the country and seek Ghana,TRANSFORMATION and Economic freedom first .

I edge us fighters especially the youth,to fight relentlessly with one Accord and one common purpose in equal strength against the capitalist system that oppress the masses .

Our freedom lies in our strength and unity.
Together we can .
Power to us 👊
EFF-GH
Asijikii!
Amandla!
Article by Fighter ANTHONY AKUDAGO (EFF-GH).
Email [email protected]
Economic freedom fighters of Ghana