Rawlings’ Death Must Bring An End To Excessive Politicisation – Bombande 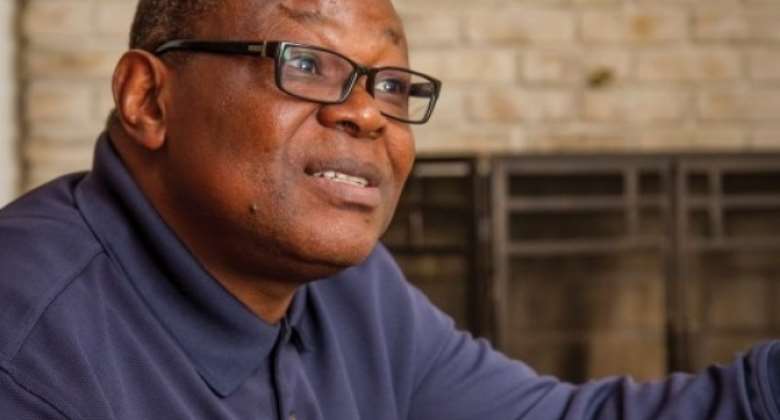 Senior United Nations (UN) Mediation Advisor, Emmanuel Bombande, says the demise of former President Jerry John Rawlings must be a rallying point for cohesion amid the excessive politicisation in the Ghana.

He said the life and leadership of the late President portrayed patriotism rather than partisanship; something Ghanaians must learn from.

Speaking to the media after signing the book of condolence opened in honour of the late former President, the former Deputy Foreign Affairs Minister said: “Ghana needs to heal, we cannot continue on this path of division. The path of 'it is us versus them' and everything now has sunk to a low point of politics”.

He bemoaned the state of politics in the country.

“Now in Ghana, you cannot pursue a political career if you do not strategically position yourself within a political party, especially the two main ones.”

“Rawlings however had a bigger heart. He was the founder of the National Democratic Congress (NDC) and yet was open to anyone from the opposite side. It is time to heal, it is time to hold our hands and walk together. “