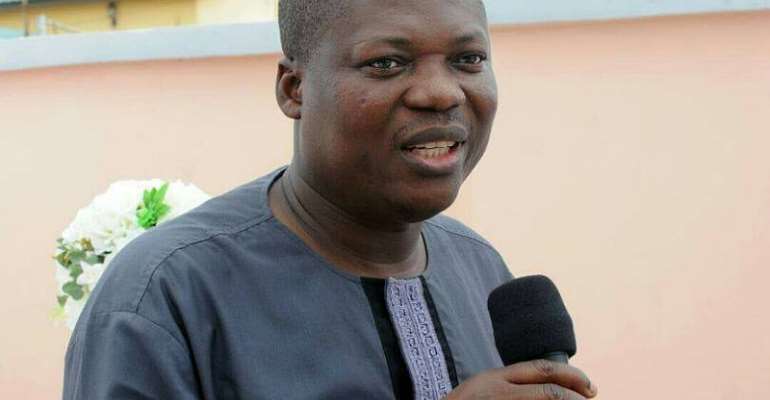 In an election year, flagbearers of political parties should be interested in the debt level, the obligatory interest payments and lower public investment expenditure.

The reason for the above statement is because winning the December 7, elections means one’s readiness to shoulder a debt burden that needs strategic deployment of policies to reduce the debt to sustainable levels while investing in growth enhancing policies and projects.

Those who create the impression that high debt is a mere statistics are actually admitting failure of the debt management strategy they embraced. High debt, high interest payments and low revenue mobilization in the era of job losses is not mere statistics.

The burden of debt is seen in how much interest is being paid and how the interest cost is affecting investment in socioeconomic infrastructure. It also reflects on how much buffer the economy is putting up such as contingency fund , sinking funds and other financial savings to protect the economy.we have failed in all these areas. Referencing the high debt levels of Japan, France and other major economies is no more reasonable because they are in a different class with robust export revenue to GDP, high tax revenue to GDP, well planned interest payments and good public investment culture.

Per the IMF’s more than 76% debt -to-GDP ratio with lower tax to GDP and rapid piling up of arrears with reduced rate of access to water due to low investment and all year round pollution of water bodies, Ghana has thus been categorized as a HIPC country. The only difference now is that there will not be any debt forgiveness and debt relief with conditions to invest in programs to reduce poverty. The first time HIPC was introduced, it was a package meant to support highly indebted poor countries experiencing acute poverty, social exclusion and generally poor and abandonment of infrastructure programs. It therefore came with support and benefits structured by the IMF& World bank.

In 2016 when the debt level was discussed pointing to HIPC, the World Bank praised the poverty reducing efforts by the government but the discussion did not change. Today, we are discussing the high debt level and HIPC with recollection of so many job losses from the banking and financial and small scale mining sectors.

Interestingly, the debt level and HIPC were discussed extensively in 2016 when the investments in the energy sector ended the dumsor. Today, we want to pretend it all about Covid-19. At the end of 2019 and in March, 2020, the IMF signalled the fiscal situation including the debt and interest payment burden on Ghana, even with published data with the Ghanaian authorities being the source, government officials still denied. Can you hide debt?.

Recently, the former finance minister, Mr Seth Terkpe challenged the government to show if the debt level has reduced since 2017. Nobody replied him. The danger of this 77% debt - to- GDP ratio is that all the fiscal buffers such as the sinking fund, seed money for the Ghana infrastructure investment fund, stabilization fund, etc have all been depleted.

The IMF only announced what the data says about public debt implications for Ghana. What the IMF did not say is that this 77% debt- to- GDP has benefited from rebasing of the economy in 2018 meaning without the rebasing you can imagine what should be the debt - to - GDP.

The IMF did not tell us that the debt- to- GDP ratio after the rebasing ended 2018 with 57% meaning within one and half years, it has deteriorated by 20%. This has huge implications for sustainable social investment, the fight against poverty and access to drinking water. It has effects on capital expenditure and growth.

The announcement by the IMF has muted many voices in Ghana because they did not believe it is possible to have these records as part of our debt management again.

The IMF advised that borrowing from Central banks by governments because of Covid-19, should be the last consideration. In Ghana, the government borrowed Ghc10billion from the Bank of Ghana as the first priority source. The lesson is we need a new strategy.

The attempt to trivialize the HIPC status without HIPC benefits should be a worry to everybody because it has serious negative implications for everybody. High debt is not a mere statistics, it is data with burdensome implications.