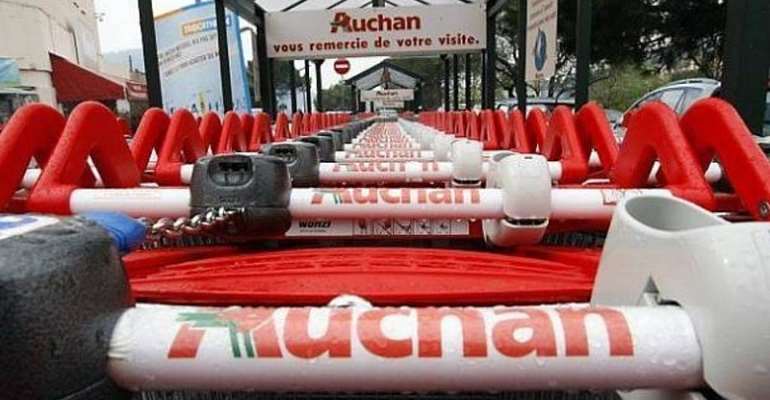 French retail group Auchan has announced the sale of its Chinese subsidiary SunArt to Chinese e-commerce giant Alibaba for three billion euros. The announcement signals the end of Auchan's activities in China.

“Three years after the signing of an alliance and having noted the unique nature of the Chinese market, Auchan Retail accepted Alibaba's proposal to acquire its entire stake in SunArt (484 hypermarkets, 150,000 employees, largest market share for food in China),” Auchan said in a press release.

The statement added that with this transaction and its withdrawal from China, the French group will accelerate the rollout of its 'Auchan 2022' business plan at its existing sites.

“Through this sale of approximately €3 billion, it will thus have the financial resources to deleverage, seize any relevant opportunities in its markets, and develop in new countries,” the statement added.

In May last year, Auchan Retail had announced the sale of its Italian subsidiary.

Auchan had also announced the first part of its 'recovery' plan in the spring of 2019, with the sale of 21 sites involving between 700 and 800 employees. In January, the company presented a draft voluntary departure plan in January that will lead to the net reduction of 517 currently occupied jobs.

In June 2019, another French supermarket giant Carrefour had announced it was selling 80 percent of its China business to the leading local retailer Suning.