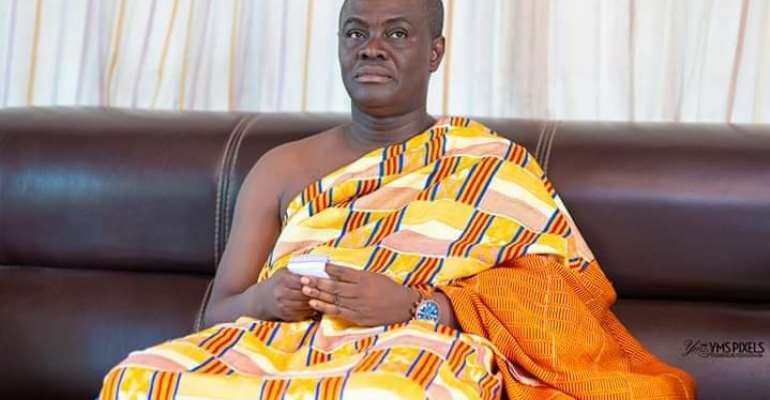 He polled 6 out of the 11 votes to beat Dwenemanhene, Nana Bofo Bene IV, who had 5 votes.

In a brief interview with Suncity Radio, after the event, Okokyeredom Sakyi Ako II, said the first task of the August body, was to solve all chieftaincy disputes in the region, then move on to tackle developmental agenda on climate change and preservation of water bodies in the area.

The election was supervised by the electoral commission, and the leaders sworn in by a High Court Judge, for a 4-year term.