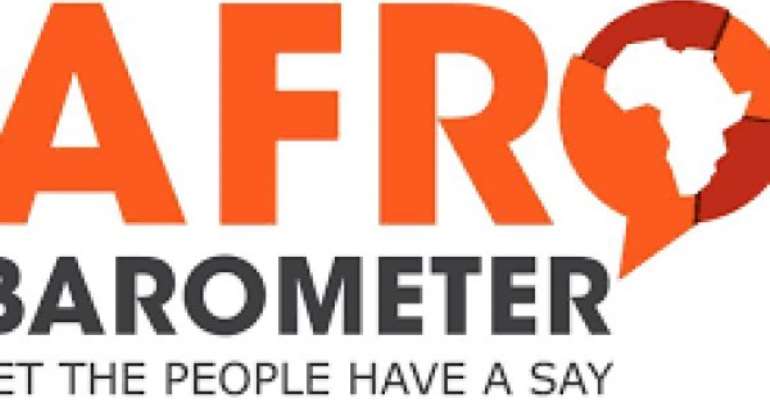 Unemployment and education are the major concerns young people in Ghana want government to address, a recent Afrobarometer survey shows.

The report, which was made available to the Ghana News Agency by the Ghana Centre for Democratic Development (CDD-Ghana), said in surveys over the past decade, unemployment had consistently ranked number one among the priorities of Ghana's youth, with education in second or third position.

The report was released as part of activities marking this year's International Youth Day and indicated that job creation and education were also the citizens' top priorities and that citizens were willing to pay more taxes to support programmes to help young people.

"While citizens' ranking of priorities for additional investment to help youth is consistent across key socio-demographic groups, urban and educated residents are more likely than their rural and uneducated counterparts to cite job creation and less likely to prioritize education," the report stated.

"The priorities of young respondents differ very little from those of their elders," the report added, noting that, in Ghana, unemployment and exclusion from democratic processes and decision-making were blamed for leaving youth vulnerable to manipulation by political parties, which engaged some of them in political violence.

It said although successive governments had over the years, tried to address the youth's needs through various social intervention programmes aimed at skills training and job creation, the challenges persisted.

Regarding key findings, when Afrobarometer asked adults of all ages to cite the most important problems they wanted the Government to address, infrastructure/roads were the most frequently cited priority (mentioned by 59 per cent of respondents), followed by unemployment (39 per cent) and education (38 per cent).

However, unemployment and education were the most important problems that young Ghanaians (aged 18-35 years) wanted the Government to address.

It said six in 10 Ghanaians (60 per cent) would “somewhat support” or “strongly support” higher taxes to fund programmes to help the youth.

The report added that six in 10 respondents (59 per cent) said job creation would be the highest priority if the Government could increase its spending to help the youth.

It said urban residents were more likely than their rural counterparts to cite job creation (65 per cent vs 53 per cent) and less likely to prioritize education (16 per cent vs. 24 per cent).

Afrobarometer is a pan-African, nonpartisan survey research network that provides reliable data on African experiences and evaluations of democracy, governance, and quality of life.

Round eight surveys in 2019/2020 are planned in at least 35 countries. Afrobarometer conducts face-to-face interviews in the language of the respondent's choice with nationally representative samples.

The Afrobarometer team in Ghana, led by the CDD-Ghana, interviewed 2,400 adult Ghanaians between 16 September and 3 October 2019.