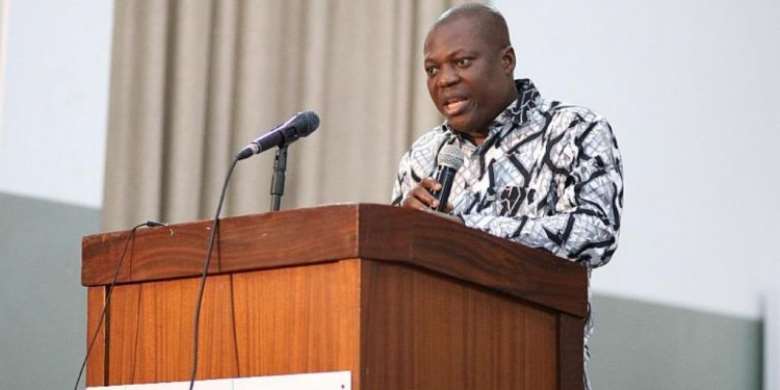 The clarification by the International Monetary Fund (IMF) will generate further political debate about the economy. The data published by the IMF shows the true state of the economy.

Now to the substantive issues. Take for example that Ghana raised $2bn in a year but spent $3bn and decided to divide the extra $1bn into $600M and $400M and stated in its financial statement that over expenditure was $600M but disclosed in the notes to the financial statements that the country overspent another $400M which was also approved by Parliament.

Now how much is the over-expenditure that parliament approved on behalf of the people? The answer is $1bn.

Now why did the IMF accept the figures presented by government in its dataset? The answer is that it is the true picture about the Ghanaian economy, therefore, the true picture of the deficit, reserves, debt to GDP ratio and primary balance as well as GDP growth presented by IMF from the data supplied by government remains the true state of the Ghanaian economy.

Ask any of the IMF team, a member of the minority or member of government that if they are taken as consultants to look at the macro- fiscal data in the budget and that of IMF data for a client to provide macro-fiscal situation of Ghana to take/make critical and informed decisions will they look at the true state as presented by IMF or not?.

They disagree to agree or agree to disagree clarification by the IMF doesn't change the premium Ghanaians, international institutions and investors place on the true state report by the IMF.