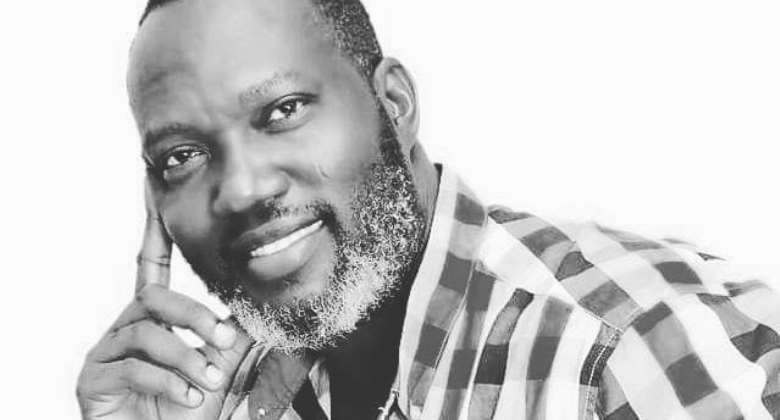 The avalanche of rumours that has engulfed the death of the Kumawood actor, Bishop Bernard Nyarko, can be felt on the Ghanaian social media Richter scale. It has actually created a cottage industry of its own. Some draw strength from the planet of evil to the home of the absurdity. The loss of every human life is tragic, especially, when the person is in his or her prime.

The psychological pain that comes with it becomes unbearable for a lot of people. And for the many, someone has to pay the price. Last year, I went home to bury my dad who gave up the spirit at the age of 78. The man had been sick for a while. Yet, when I was in Ghana, someone was able to come to me in person to insinuate that my dad’s death was induced.

I stood and looked at the person’s face in silence for almost ten seconds without a word. And because I was grieving, I just said thank you. This my experience is not unique. However, it seems that in Ghana, especially the Akan tribe, no one gives up the ghost at the appointed time. It has become an acceptable culture and most people look on and shrug their shoulders.

I just finished watching a clip posted on YouTube by Kofi TV of Bishop Nyarko’s one-week observance. I have seen a lot in life and nothing ruffles my feathers easily. However, when Kofi Adoma interviewed the mother of the deceased, I broke down. The woman was crying uncontrollably that she is been accused of killing her son. And I have to admit this is not the first time I have come across this blatant evil claims.

So, I questioned the inherent motive behind such crimes from the perspective of the accused. Because every crime has a motive. By the way I don’t deny that some mothers are incapable of eliminating their own child – far from it. However, the frequency with which it is alleged in the country is rather ridiculous and does not chime with rational thinking.

Most of the mothers accused of these so-called spiritual crimes are so poor their alleged victims happen to be the bread winner of the family and, in most cases, the only benefactor. With the death of their child, which people accused them of killing, they become poor and destitute. I, therefore, question why will a mother carry a pregnancy, sometimes painful and difficult, for nine months, besides the dreadful labours.

After that comes the careful and delicate nurturing of this child till old age only to take him or her out spiritually. Does it make sense? I will even argue that if a mother is a witch and destroys her own child who is the only sponsor, I think that person definitely needs help. Because my assumption is that that person is not mentally stable and without an iota of a doubt requires intensive help.

The accusers are shameless and relentless. Somebody who has lost a petal and not just that, but her livelihood, yet they hammer them with a sense of certainty as if they live in the spiritual realm. I submit that knowledge has increase so much in Ghana, we do understand the causes of death. This is not hundred years ago when multiple infant mortality in the same family is attributed to the gods; they were the cause of childhood diseases. Vaccination has now cured that mischief, if I will be permitted to borrow Kwaku Baaku’s phrase.

We know that untreated diabetes and high blood pressure can take you out just like a snap of the finger. It’s a disgrace that in this 21st century, with knowledge ballooning exponentially, we still indulge in this unedifying mentality. This behaviour is destroying individual lives, fracturing families and unleashing interminable damage to the psychic of the nation and it is time to progress my fellow countrymen. I am not privy to what killed Bishop Bernard Nyarko, and I am sorry to say I am not interested in such superfluity. What matters to me is that we have lost an important Ghanaian personality, and huge lessons should be gleaned from this tragedy.