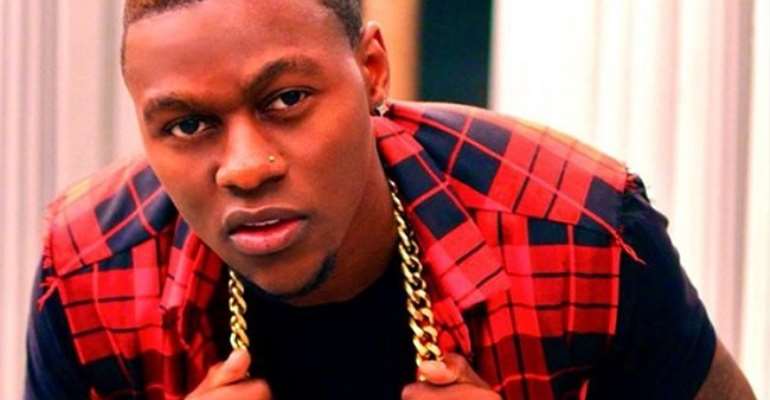 Nigeria-born American singer, Meaku has claimed credit for what has now become a controversial collaboration between Ghanaian rapper, Sarkodie and his American counterpart, Ace Hood.

Meaku, whose real name Chibuike Franklyn Omeaku made the disclosure in a recent interview with Talk Media where he maintained he and Hemdee actually facilitated the collaboration between the duo.

Sarkodie had in an interview with Starr FM last week, claimed that Acehood made the first move by contacting him for the collaboration but the American rapper promptly took to Twitter and declared that the Ghanaian actually paid him $25,000 before the recording was made.

Shedding more light on the issue, Meaku said that the deal was brokered by himself and Hemdee.

“Currently, I am working in partnership with Hemdee Kiwanuka (son of Ugandan Superstar Singer, Halima Namakula, developing film, and reality TV shows, and selling them to major networks in the US.

“I am also a co-Founder of Direct African Network TV DAN TV, based in Los Angeles, California, that is under development and currently looking for content to air on the network. Also, I and Hemdee, facilitated the current collaboration between Ace Hood and Sarkodie.”