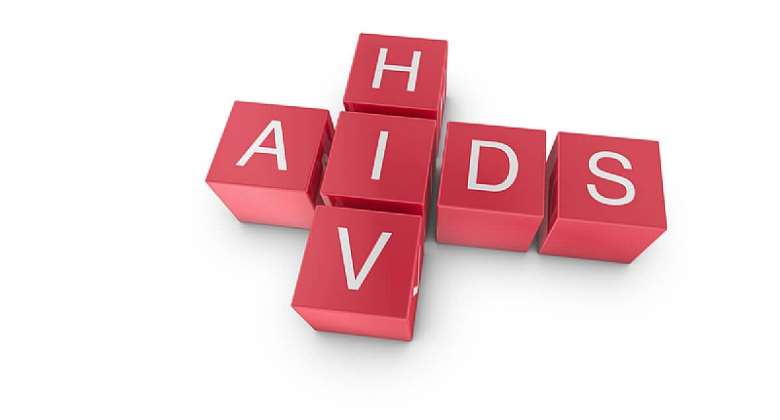 While we have made significant progress since the late 1990s in our fight to end AIDS, but it still remains a major global public health issue. Even today, globally more than 12 million people living with HIV are not on treatment and 1.7 million people became infected with the virus in 2019 because they could not access essential prevention services.

The good news is that India has shown a remarkable decline of 66% in new HIV infections over the last decade, which is the highest in the whole of Asia Pacific region, said Dr Ishwar Gilada, President of AIDS Society of India, who also represents the Asia Pacific region in the Governing Council of International AIDS Society.

"But we still have a long way to go. Despite the promise of governments, including that of India, to meet the 90-90-90 targets by 2020 and end AIDS by 2030, we had 1,700,000 newly infected people with HIV, and 690,000 AIDS deaths worldwide. The Covid-19 pandemic has further increased our challenges by overshadowing HIV control measures", he added.

India is home to 2.35 million (23.5 lakhs) people living with HIV. 79% of these are aware of their status and 55% of all PLHIV are on anti-retroviral treatment (ART). In other words, that is 1.35 million are receiving ART, which means that one million (10 lakh) people living with HIV are yet to access treatment. We have to ensure that everyone who tests positive for HIV should be put on lifesaving ART and become virally suppressed.

Also equal emphasis is to be given to prevention as well. We cannot prioritise treatment over preventing new infections– such an approach will neither work for ending AIDS nor for ending Covid-19, emphasized Dr Gilada.

The 2020 World AIDS Day theme of 'Global solidarity, resilient services' underlines that communities are a unique force to reckon with, even during the times of pandemics, like Covid-19.

UNAIDS Executive Director Winnie Byanyima has rightly remarked that it is the strength within communities, inspired by a shared responsibility to each other, that has contributed in great part to our victories over HIV.

There are countless examples of how community activism and solidarity have been at the forefront of providing people affected by HIV (as well as by Covid-19) with, services like organizing home deliveries of medicines or providing financial assistance, food and shelter to at-risk groups.

However, such solidarity cannot be the sole responsibility of communities. Despite their best efforts many HIV related services remained beyond the reach for many, especially key populations.

Governments and donors cannot absolve themselves from their responsibility to accelerate progress on every evidence-based intervention for HIV prevention, treatment, care and support. Governments have no excuse to not invest fully for universal access to health.

While delivering the plenary talk at a virtual session of the 10th Asia Pacific Conference on Reproductive Health and Rights (APCRSHR10), Eamonn Murphy, Regional Director, UNAIDS, Asia and the Pacific, called for sustainability of services through universal health coverage, which is not just focussed on issues of health financing, but is anchored in the right to health for everyone. It should cover the entire spectrum of equity, development and social inclusion of people, and not only treatment.

Daxa Patel, President of National Coalition of PLHIV in India (NCPI+) and Manoj Pardeshi, General Secretary of NCPI+ said that, “It is all about global solidarity and shared responsibility. Governments and UN agencies must invest heavily in community health systems and in community system strengthening if we want to end AIDS by 2030”.

(Shobha Shukla is the award-winning founding Managing Editor of CNS (Citizen News Service) and is a feminist, health and development justice advocate. She is a former senior Physics faculty of Loreto Convent College and current Coordinator of Asia Pacific Media Network to end TB & tobacco and prevent NCDs (APCAT Media). Follow her on Twitter @shobha1shukla or read her writings here www.bit.ly/ShobhaShukla)

Latest Photo Reports
Catch up with all the political quotes from our politicians.
Advertise here
More from Health & Fitness
ModernGhana Links
Understanding Hemophilia: Causes, risk and treatment
Warning signs of a brain tumor one must not ignore
7 Major Causes Of Hair Loss At A Young Age
TOP STORIES