3 Forgiveness Bible Stories To Take You Through Your Christian Journey 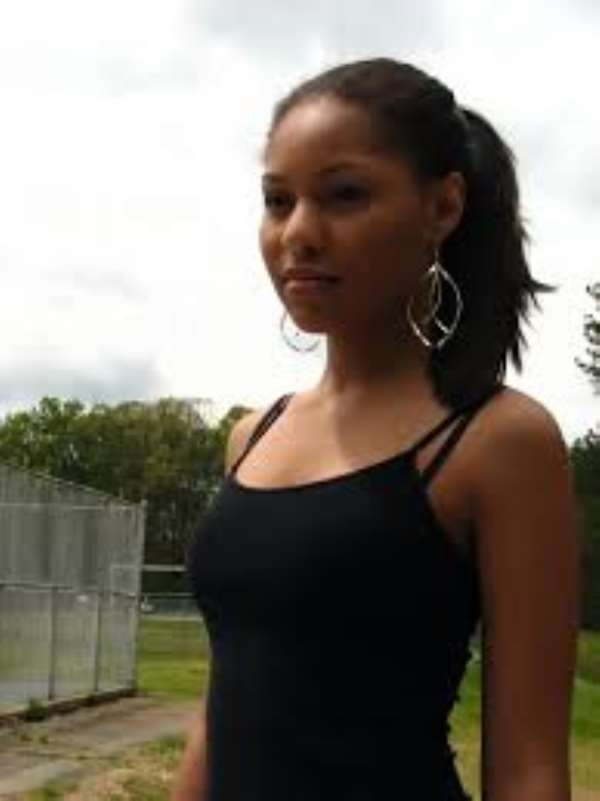 Jacob and Esau (Genesis 25, 27, 32, 33)
The twins Jacob and Esau were very different from one another. One was a man’s man. Esau loved outdoor activities like tending the sheep and hunting. Jacob preferred to stay at home and learn from his mother.

One day Esau came in from the field famished. He begged Jacob to give him something to eat. In return Jacob sold a bowl of soup to his older twin in exchange for the birthright. Esau traded the larger portion of their inheritance for a bowl of beans. (Genesis 25:29-34)

The deception continued. When their father Isaac knew he was near death he requested that his manly son Esau kill a deer to prepare a fine meal before dividing the estate.

Rebbecca, the mother of the twins, heard the request and helped Jacob pull off a grand scheme to fool Isaac into giving Jacob the larger portion of the inheritance.

In the end, Jacob had to run for his life. He fled to another country to find his mother’s relatives who would care for him. It was many years before he returned to his own family. When he did, he heard that his brother Esau was looking for him. The deceiver Jacob was scared. He devised a plan so that his brother could only destroy half of Jacob’s wealth if he was caught. (Genesis 32)

When they finally met, Esau ran to Jacob and hugged him and kissed him and showed forgiveness and mercy. He had so forgiven Jacob that he was surprised Jacob would even think that there might be hard feelings between them. (Genesis 33)

Joseph (Genesis 37-50)
The 11th son born to Jacob was Joseph. God revealed His plan for the life of Joseph when he was still a young boy. Joseph excitedly talked with his brothers about God’s plans.

His brothers became jealous and eventually sold him into slavery while telling their father Jacob that his favorite son had been killed by a wild animal.

Joseph was bought by a man who eventually recognized Joseph’s honesty. The man gave Joseph great freedom even though he was still a slave.

Eventually Joseph was wrongly accused of a crime and ended up in prison. Joseph’s integrity won him favor with the jail keepers and he became a guard over other prisoners. Through time God elevated Joseph to great power within the kingdom.

The brothers thought Joseph was dead. They did not suspect that the man they stood before was their own brother Joseph. When Joseph revealed himself, they were shocked to know he was alive. They even feared for years that he would seek retribution.

After the family was reunited they lived together in Egypt. When their father passed away, the brothers began to fear even more that Joseph would finally show his hatred towards them (Genesis 50:15).

Joseph was heartbroken when he learned they still did not trust him and that they feared what he would do to them (Genesis 50:17).

This amazing story of forgiveness culminates with these words from Joseph to his brothers:

But Joseph said to them, “Do not fear, for am I in the place of God? 20 As for you, you meant evil against me, but God meant it for good, to bring it about that many people[ a ] should be kept alive, as they are today. 21 So do not fear; I will provide for you and your little ones.” Thus he comforted them and spoke kindly to them.” ( Genesis 50:19-21 )

David and Mephibosheth (2 Samuel 9)
Though King Saul tried to destroy David throughout the book of 1 Samuel, David responded with kindness and forgiveness to the household of Saul.

After he became king, David looked for anyone who was still living from the household of Saul so that he could demonstrate his love and friendship for Jonathan, Saul’s son.

David showed kindness to Mephibosheth by restoring to him and his family the land owned by the former king. David paid to have the land farmed and cared for.

As for Mephibosheth himself, David made a place for him at his own table so that he was accepted as part of the kings family.

"Greater Accra NPP is poised to recapture all lost seats in ...
39 minutes ago