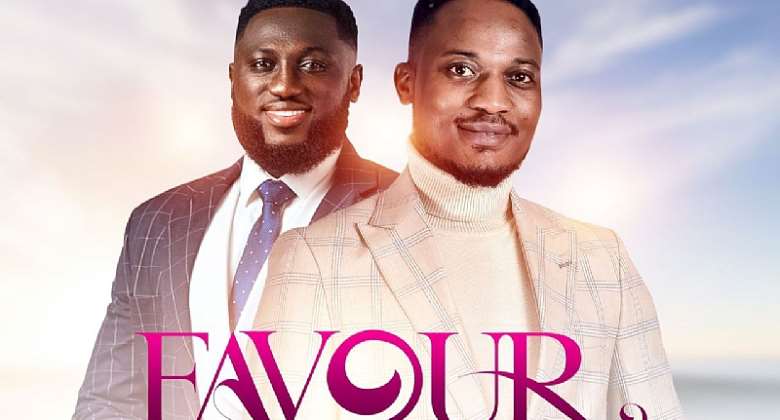 In a recent interview with Gh Articles’ Ishew Charway, the ‘Favour’ hit maker revealed that, long before he officially had the chance to feature the celebrated gospel artist on his song, there was a spiritual encounter.

He explained that in a vision, he saw himself in the studio with MoG and on this particular song because an unction fell on MoG while he thought through names of possible artistes he could feature.

“The first thing that happened was me meeting MoG through the inspiration of the Holy Spirit. Long before I did the song with him, I knew the song had to be with somebody great, a voice that will speak life into the hearts of the people. I believe that being in tune with God is an art, something that we can’t underestimate because even secular artistes look for inspiration in their bid to feature other artistes on their songs,” he stated.

He continued, “I did not stop at what I saw in the vision. I went ahead to speak to some friends of mine in the media about my new song and after they have listened to the demo of the song, they suggested MOG, Joe Mettle and Efe Grace as artistes they feel are fit for the song. I was then convinced MoG is the best fit since the vision was clear and most of them spoke more of him than the rest of the other suggested artistes."

“I quickly got in touch with his management and started plans towards what is currently one of the most loved songs in Ghana and in Germany. One of the most awesome experiences”, Daniel Jeddman stated. “Was during the recording of the song and the video. The whole thing was done over video calls and emails. He recorded his separate video in Ghana and I did mine in Germany which was later put together into that awesome piece of art on YouTube. It was during the making of the song last year that he won the VGMA male vocalist of the year which just summed up everything for me actually. So yeah ‘Favour’ was made at a time when a lot of favourable things were happening around the two artistes on the song.”