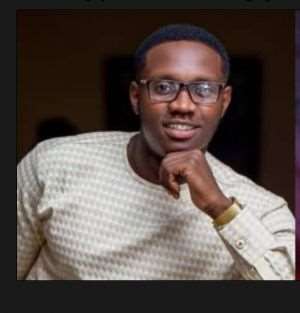 Popular Ghanaian Snapchat influencer Yankey Himself has reportedly been declared wanted by the Police over an alleged gay sex tape of him that surfaced on the internet on Friday, May 28, 2021.

In the leaked video fast going viral on social media, Yankey Himself is seen bending in a doggy-style position as he is being rammed into by a heavily built man from behind.

The popular fashionista appeared to be enjoying himself in the video with no care in the world as his male partner kept stroking.

In Ghana, homosexuality is socially and legally unacceptable, and Yankey risks being arrested and jailed if the police decide to take action over the viral video.

In the new video, he has been advised by someone close to him to flee the capital, Accra, and he appears to have done so.