Shatta Wale breaks silence on his retirement, 'I have achieved whatever I want to' 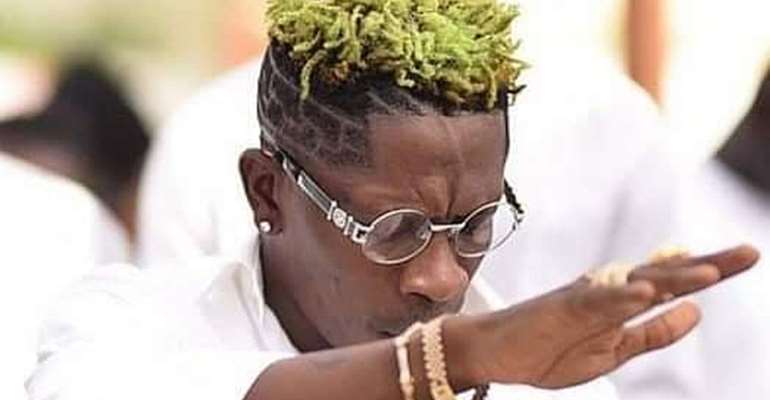 Multiple award-winning dancehall star, Charles Nii Armah Mensah Jnr, popularly known as Shatta Wale, has stated unequivocally that, in no time he would be retiring from doing active music after his “Gift of God” album.

The dancehall star speaking on an Accra based radio station Yonkopa 89.1 FM on the drive time show YENKO NO BOKOO with AOB, says: “I have achieved whatever I want to, I have prayed and also visited mallams but have come to the realization that what mallams would give you can’t be compared to that of God, and now it is time for me to rest."

According to Shatta Wale, his retirement from the music scene will lead him to venture into other businesses to create more employment for those in the music scene.

He also entreated Ghanaian girls to use their social media handles to promote Ghanaian songs and even made in Ghana goods and services.

Below is the interview: