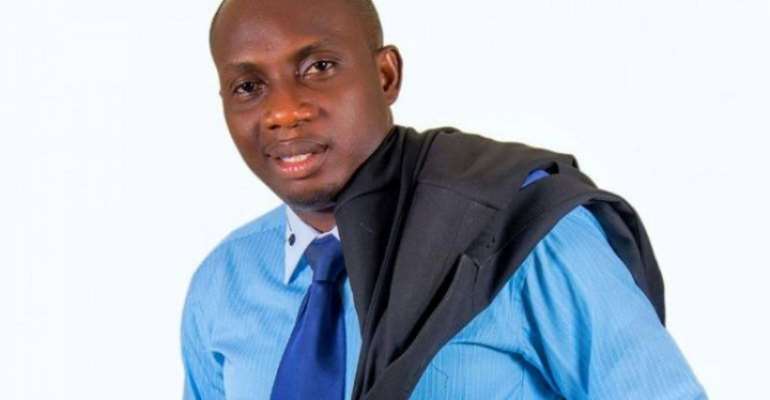 According to him, should that be done, the singer will not perform ‘antics’ in form of prophecies as he believes there are no spiritual backings.

Speaking on Okay FM earlier this week, Counsellor Lutterodt told host of ‘Best Entertainment’ show Halifax Ansah Addo that he strongly believes there should be a timely intervention to ascertain whether everything is normal with the ‘Afunumu Ba’ singer.

This is seen in a video posted on Instagram by Sammy Kay Media.

Counsellor Lutterodt is one of the many Ghanaians who have over a period of two weeks raised questions on some doings of the gospel singer.

This follows an incident when she reached out to snatch the microphone of fellow gospel singer Joyce Blessing whilst she performed at Kumasi, prophesying to her to go back to her husband whom she has divorced.

Whilst some agreed it was a divine doing without human comprehension, some believe it was a gimmick Cecelia Marfo had schemed just to see herself trend.

One such individual is male gospel singer Brother who has suffered a similar ordeal with Cecelia Marfo three years ago.

Dilapidated Meridian Hotel is a death trap, demolish it - Te...
16 minutes ago