Frustrated Ogidi Brown wants to shut down his record label 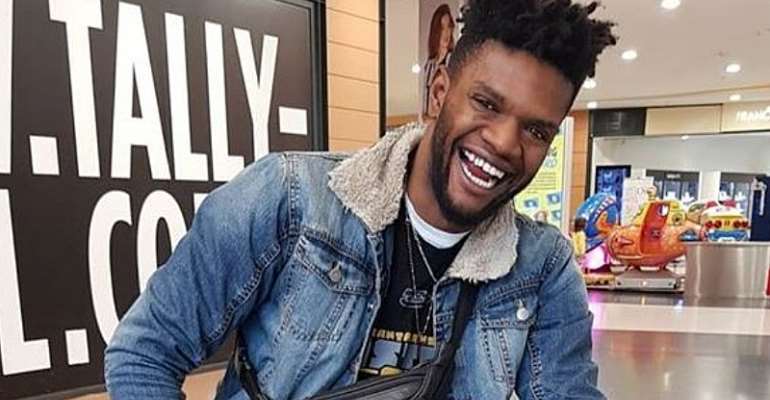 Ghanaian artist and former manager of Fameye says he sacked Cryme Officer not because he has wronged him or breached any contract but he just doesn't want to cry in the future.

In an interview on Today’s Entertainment Extra with Grandmaster Murphy, he stated that Cryme officer has not wronged him and he holds nothing against him even if he doesn’t pay him a penny.

He said: ”Cryme Officer has not done anything wrong and has not breached the contract but I feel like closing down the OGB music (Shop) else I will cry in future”.

”I don’t even need a pesewa from Cryme Officer, he’s a good boy and has not wronged me”.

Ending his conversation, he said he will prove to Ghanaians that being disabled is not the end of his life.

”I will let Ghanaians know that being disabled doesn't mean that is the end of your life”.