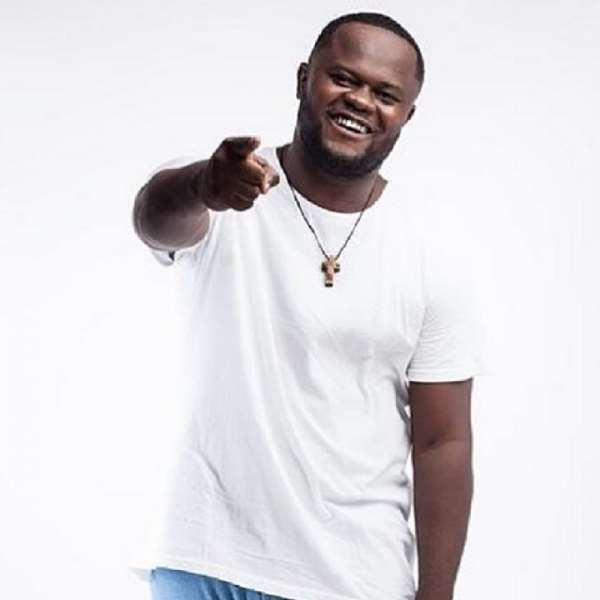 Gospel musician Cwesi Oteng has said, if not for the construction to build National Cathedral announced by President Akufo-Addo, he wouldn't have been bothered to move from one venue to the other asking Ghanaians to vote once again for the New Patriotic Party (NPP) presidential candidate.

According to the “God Dey Bless me” hit maker, plans to build such an edifice to worship God is the best developmental project to ever happen in the history of Ghana adding that, it is God’s wish that Akufo-Addo builds a National Cathedral for Ghanaians.

"In 2016, I endorsed the candidature of President Akufo-Addo based on his track record, his level of maturity for rule of law. As time goes on, I realised you just don't endorse for endorsing sake, you endorse with a message and this particular election, I endorsed him because of his agenda to build the National Cathedral. The whole idea to build a National Cathedral is something that moves me.

"I think that any person who honors God and wants to do something for God in this magnitude for the Christian community deserves applause. I think that generation to come would forever be grateful. For a very long, we've not had a President with such an agenda" he said in an exclusive interview with Halifax Ansah-Addo on Okay FM's 'Best Entertainment Show'.

He continued, "It's good to have someone who seeks to honour God and as well has an agenda of the many things they have to do which see the building of National Cathedral as part. Earlier it wasn't part of the conversation, it was later this year which saw it as part. I believe the Cathedral would be a monument which will as well be needed to show."

He however said the claims that his music career is dead is the reason he publicly campaigned for the President Akufo-Addo is not true.

According to him, his songs are on rotation across the airwaves both radio and TV.

Cwesi Oteng (real name Hermon Cyrus Kwesi Nhyira Oteng) is a Ghanaian gospel recording artiste, songwriter, youth pastor, creative director, conference speaker and youth advocate who has the calling of bringing God’s message of hope, love, peace, transformation and care to humanity upon him as well as being a voice of assurance for the lonely, rejected, lost and forgotten in society through music and social projects.